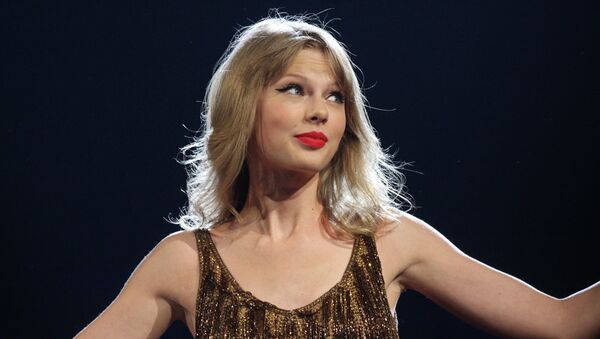 Generic top-level domains (gTLDs) are the part of a web link that appears after the dot, like.gov or.com. In 2011, there were only 22 of those in existence, until the nonprofit Internet Corporation for Assigned Names and Numbers (ICANN) decided that there needed to be more. There are now more than 547 and, pretty soon, the list will include gTLDs like.sucks,.porn, and.adult.

The controversial gTLDs will be available for anyone in the public to buy on a first-come-first-served basis by June 1st. However, in order to protect trademark holders, ICANN provides a "sunrise period" for companies like Microsoft and Google to buy them up before they become a free-for-all. 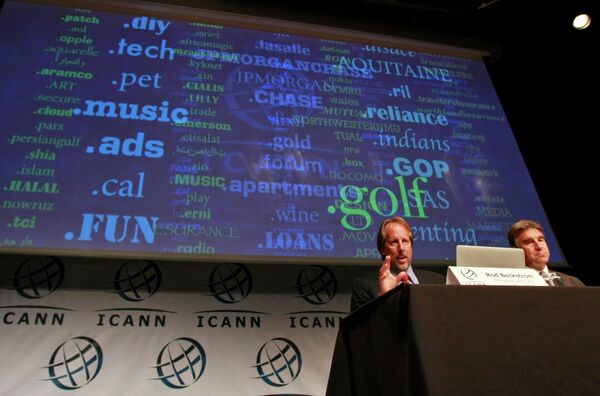 Though it’s difficult to imagine, well-known companies, public figures, and celebrities have already taken advantage of the “sunrise period,” buying domain names with the less-than-savory suffixes.

According to media reports, the domains Office.adult and Office.porn have already been registered by Microsoft. Taylorswift.porn and taylorswift.adult have reportedly been scooped up by none other than Taylor Swift herself. Even renowned academic institutions like Harvard have joined the frenzy.

ICANN officials claim the new gTLDs will be helpful for internet users, saying that it will ensure users arrive at the sites they are looking for. Indeed, descriptive domain names in the past like.heathcare and.deals provide a good means for users to know exactly what they’ll get once they punch in a web address. But it’s difficult to see how the new gTLDs will benefit Microsoft or Taylor Swift in the same way.

So why rush to buy the not-so-flattering names? 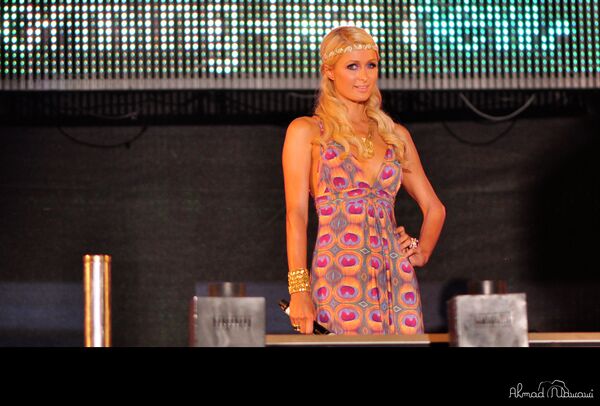 The answer is simple: to scoop them up before the internet trolls get to them.

Paris Hilton was among several other celebrities who opted to buy the.porn gTLD for herself before anyone else did as a defensive measure. According to her lawyer, Robert Tucker, it is much easier and cost-effective to buy the domain rather than wrestle it back from “cybersquatter” extortionists.

So, it shouldn’t be surprising to find blank web pages for addresses like Beyonce.porn or JustinBieber.porn sometime soon.

Vox Populi, the Canadian-based company behind the.sucks registrar, has claimed that the new domain is "designed to help consumers find their voices and allow companies to find the value in criticism." Yet, the fact that the company is charging $3,400 for a domain name that ends with.sucks, a fee that is substantially higher than the typical $10-25 charge, has led critics to accuse VoxPopuli of extortion.

The Intellectual Property Constituency, an advisory group to the global Internet regulator, has referred to VoxPopuli’s registry as a "shakedown scheme," aimed at extorting money from companies and public figures.

The group urged ICANN to take action before.sucks goes live, but the Internet Corporation has said they lack the necessary authority to do so. "We do not get into the content or business model or pricing of a registry," Explained Akram Atallah, head of ICANN’s global domains division.

ICANN did, however, forward the complaints to regulators in both the US and Canada. In a letter to the US Federal Trade Commission and Canada’s Office of Consumer Affairs, the company said it was "concerned about the contentions of illicit actions," by VoxPopuli, but did not have the expertise to evaluate them. Should the regulators find a violation of local laws, VoxPopuli’s contracts will be voided.

For their part, the Florida-based ICM Registry that won the rights to.porn and.adult has argued that the gTLDs are a good measure to protect Internet users. The gTLDs not only ensure that users arrive at the sites they want, but also allow for greater parental control over which websites children can visit.

"With the greatest respect," ICM chief Stuart Lawley said, "no one is going to a.sex or.porn site by accident."