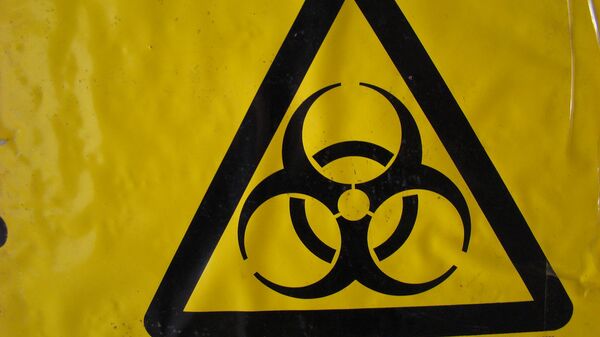 A major chemical spill at a water plant near the US border with Mexico resulted in the evacuation of nearby buildings north and south of the facility.

Weslaco Public Utilities Director David Salinas told KGBT that a hose was hooked up to the wrong tank that mixed together the wrong chemicals.

It is unknown if the gas released into the air or is still in the tank.

Though the scene was cleared and the roads opened, officials were conducting a “proactive assessment,” to see whether the evacuation area needed to be expanded.

No one was injured, though the local Knapp Medical Center is on alert.

There is no threat to the area surrounding the water plant, and the chemicals have been contained, Weslaco Fire Chief Antonio Lopez told reporters during a briefing.