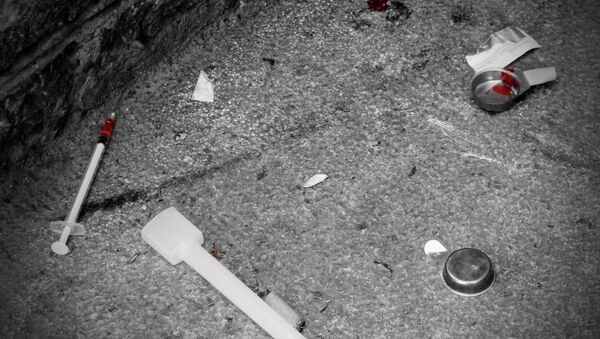 © Flickr / Mr. Theklan
Subscribe
According to a new report from the Centers for Disease Control and Prevention, the number of heroin related deaths in the US nearly tripled between 2010 and 2013, and the White House has pointed the finger south of the border. 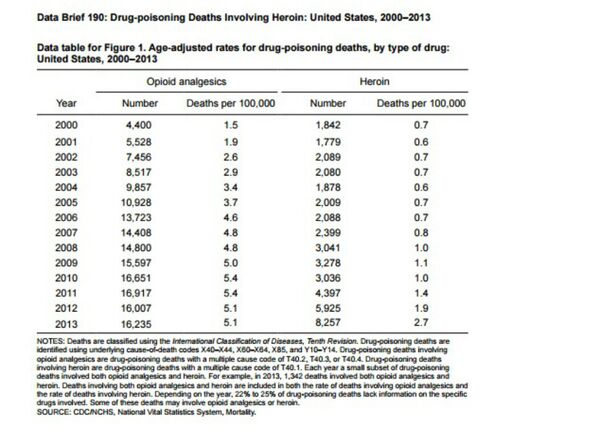 Between 2010 and 2013, the number of Heroin related deaths has nearly tripled.
© Centers for Disease Control and Prevention

The data brief, which refers to drug overdose as “drug poisoning,” referred to a “steady increase” in the US in recent years.

“Drug poisoning (overdose) is the number one cause of injury-related death in the United States, with 43,982 deaths occurring in 2013,” said the report. “While much attention has been given to deaths involving opioid analgesics, in recent years there has been a steady increase in the number of drug-poisoning deaths involving heroin.”

According to the White House Office of National Drug Control Policy, heroin is primarily smuggled into the country from Mexico, listed as the primary supplier. 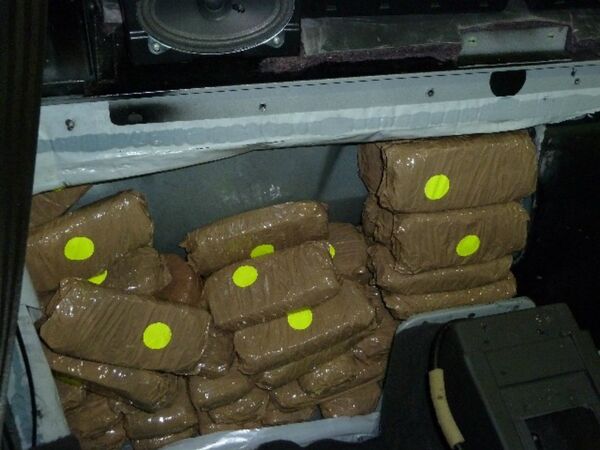 “Foreign sources of opium are responsible for the entire supply of heroin consumed in the U.S.,” says the White House webpage on “The International Heroin Market.”
© Flickr / ukhomeoffice

“Foreign sources of opium are responsible for the entire supply of heroin consumed in the US,” says the White House webpage on “The International Heroin Market.”

“Poppy cultivation and heroin production have been decreasing steadily in Colombia since 2001, when cultivation reached a peak of 6,540 hectares,” according to the White House. “In contrast, opium poppy cultivation in Mexico remains high, and Mexico continues as the primary supplier of heroin to the United States. Estimated cultivation of opium poppy reached 10,500 hectares in 2012, with an estimated pure potential production of 26 metric tons.”

The report also showed the age-adjusted death rates related to various opioid analgesics — including hydrocodone, morphine and oxycodone — to show the frequency within specific age groups. 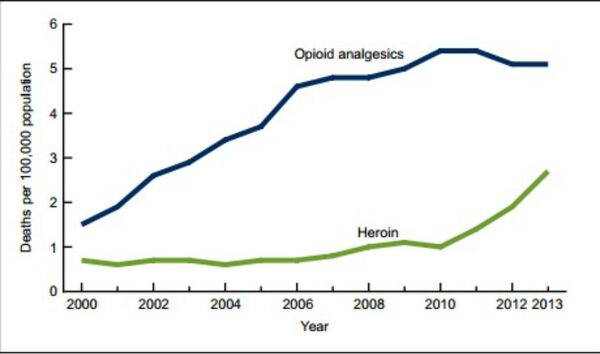 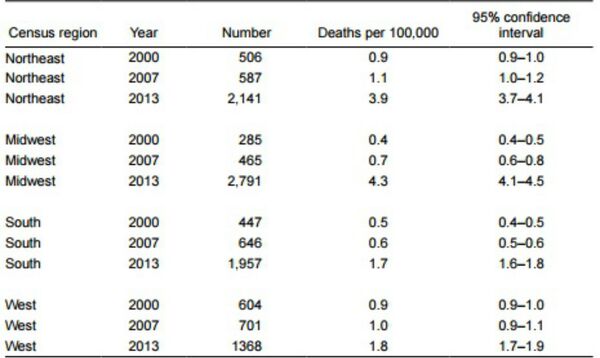 The graph shows that the Midwest has the most heroin related deaths in the United States.
© Centers for Disease Control and Prevention

000000
Popular comments
Most US heroin comes from post-Taliban and US occupied Afghanistan.