Abbas to Endorse Three Cooperation Deals During Visit to Russia 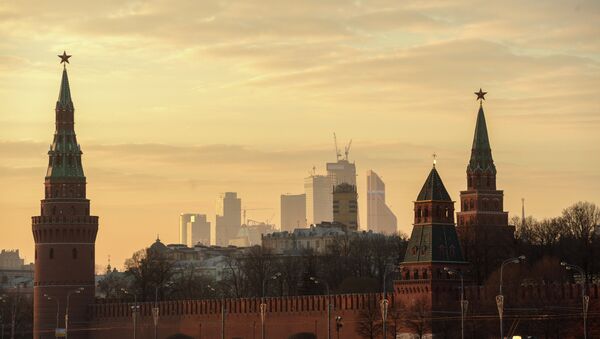 Earlier in the day, Kremlin spokesman Dmitry Peskov confirmed that Palestinian President Mahmoud Abbas will arrive in Moscow on April 12 for an official visit.

Palestinian Leader Abbas to Visit Moscow April 12
The agenda will include discussion of the the peace process in the Middle East after the recent Israeli presidential election, the situation in the region and bilateral relations between Russia and Palestine.

The Palestinian leader will also meet with the Patriarch Kirill of Moscow and deliver a speech at the People’s Friendship University of Russia in Moscow.

Mustafa told Sputnik that on Tuesday Abbas will travel to the Russian resort city of Sochi, where he plans to meet with local officials to discuss possible cooperation.