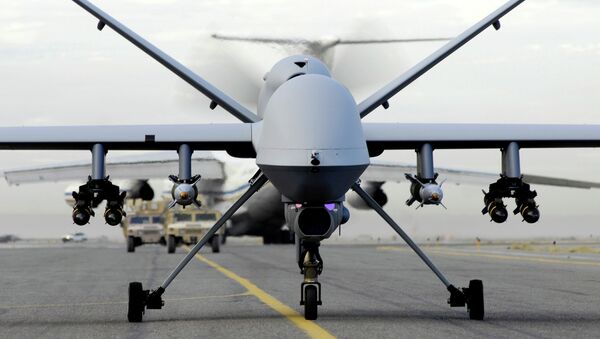 States must prohibit the development, production, and use of fully autonomous weapons, or "killer robots," the existence of which raises serious legal, moral and ethical concerns, according to a report published by watchdogs on Thursday.

“A variety of legal obstacles make it likely that humans associated with the use or production of these weapons — notably operators and commanders, programmers and manufacturers — would escape liability for the suffering caused by fully autonomous weapons,” watchdogs warned.

The report provides as an example the United States, a leader in the development of autonomous technology, because US military and US defense contractors are granted wide immunity from lawsuits.

If a killer robot broke the law, who would stand trial? Programmer? Manufacturer? Commander? http://t.co/I85kZdbJNh pic.twitter.com/0SvLJruOer

The report questioned the moral aspects of autonomous weapons since it results in a machine making the lethal decision to kill a human being.

World
CIA Agents Charged With Murder Over Drone Deaths in Pakistan
The popular concept of "killer robots" represents a technological leap beyond remote-controlled drones, currently actively used by the US military.

The United States has carried out more than 500 lethal live-fire drone strikes since 2001, killing an estimated 3,674 militants and 473 civilians, according to the US Council on Foreign Relations.