Rosa Parks May Become the New Face on the $20 Bill 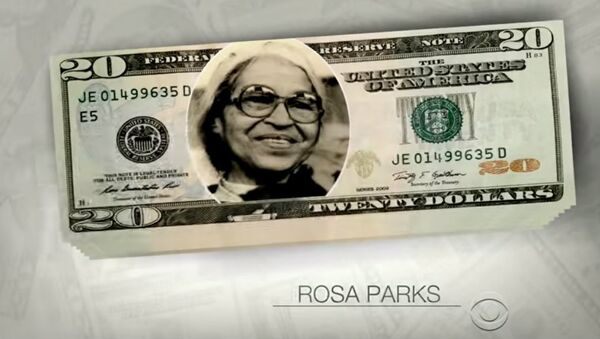 © YOUTUBE/CBS Evening News
Subscribe
One of the most iconic figures of the US Civil Rights Movement replace seventh president Andrew Jackson on the $20 bill.

Parks is among the top four finalists in the grassroots voting campaign by Women on 20s, a group petitioning the US Department of the Treasury to acknowledge the contributions of women in America by putting their face on the country’s currency.

"There are so few reminders in our everyday lives of great women who've contributed to the shaping of our nation," the organization's executive director Susan Ades Stone said. "It's time to correct that and putting a woman on a $20 is like having a little pocket monument." 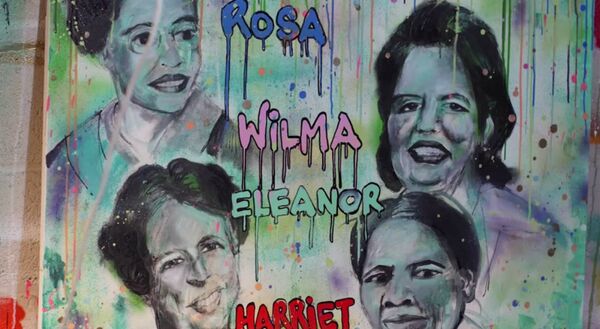 The final four, in addition to Parks, are abolitionist Harriet Tubman, human rights advocate and former first lady Eleanor Roosevelt, and Cherokee nation chief Wilma Mankiller, who was added to the ballot by popular demand.

The first round of voting began in March — Women’s History Month — and ended Sunday with the elimination of 11 of the initial 15 candidates. A final deadline for the campaign has not yet been set, and people can cast their vote at the group’s website.

Results will be presented to the Treasury Department to encourage the agency to issue new 20s with the chosen woman’s face in 2020, in celebration of the 100th anniversary of women’s suffrage.

There has been a much positive feedback for the campaign on social media.

it'd be dope to have rosa parks or harriet tubman's face on a 20 dollar bill.

​"Every one of the 15 candidates came out a winner because people of all ages across the country took the time to get to know them and pay them homage with their votes," Ades Stone said in press release on Monday.

The organization’s slogan is “A Woman's Place is On the Money."