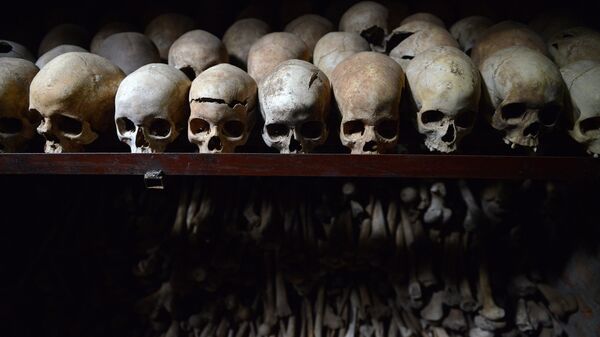 French documents relating to the 1994 genocide in Rwanda could answer "many dark and grey questions," said Rwandan Minster of Justice Johnston Busingye a day after the French authorities announced that files would be declassified.

The Rwandan authorities have repeatedly accused France of supporting the Hutu regime, claiming Paris was indirectly involved in the mass killings that left approximately 800,000 Tutsis dead. Paris has denied the accusations.

The documents include files from military and diplomatic advisors, as well as notes of ministerial meetings dating to 1990-1995. Scholars and victim's associations will have access to the papers.