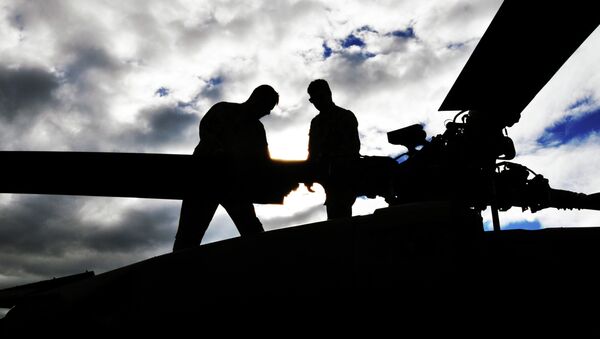 © Capt. Zachary Anderson, U.S. Air Force
Subscribe
International
India
Africa
While some Latin American leaders are calling on the US government to close all their bases in the region, Honduran military authorities recently announced that nearly 300 US Marines will be based at Soto Cano Air Base as part of a “Special Purpose Marine Air-Ground Task Force.”

Latin American Countries Want to Remove All US Military Bases
The Pentagon says the Marines will be in the Central American country to help train Honduran and other military forces in the region to carry out humanitarian assistance missions and anti-drug operations.

The Marines arriving in Honduras coincides with the opening of the Central American Regional Security Conference, a gathering of military, intelligence and anti-drug representatives from 14 nations who are convening to talk about ways to combat drug-related crime, which has seen an uptick of late in Central America.

The US is represented at the conference by officials from the Defense Department, the White House, and the National Security Council, among others.

"There is a large contingent of US officials here (at the conference.) This is the first time we’ve had someone from the White House at that high a level attend this conference," said Honduran president Juan Orlando Hernández during welcoming remarks in the capital city of Tegucigalpa. "I know that the region is among President Obama’s top four national security and national policy priorities." 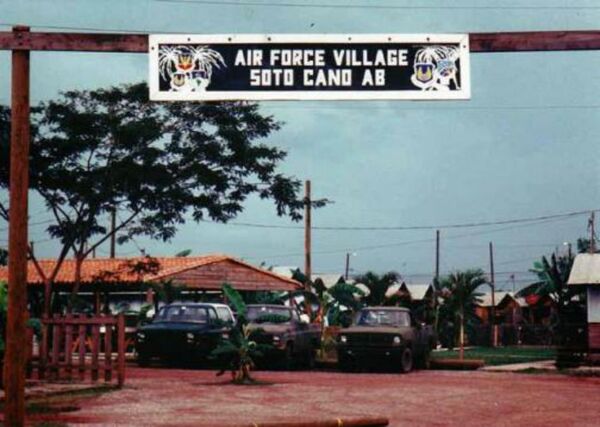 The Pentagon considers the Soto Cano air base as critical for the US’s presence in Central America – it is the only US military base in the region.

The publication People’s World reports that the Defense Department has identified Honduras as the center for US military communications in Central America and as a base for fighting against drug smuggling.

Honduras has one of the highest murder rates in the world and is considered a stopping point for illegal drugs traveling to the United States from South America.

While former Colombian President Ernesto Samper and other Latin American leaders recently called for the US to close all military bases in Latin America, the Honduran government has remained welcoming of US military presence.