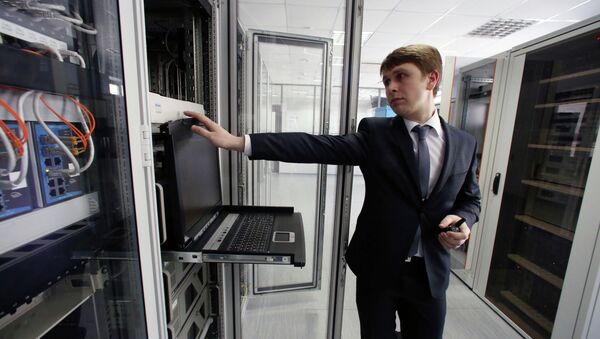 The development of the new Doctrine of Information Security of the Russian Federation started, according to the Russian Security Council’s press service.

"The development of the new Doctrine of Information Security of the Russian Federation has begun. The actualization of approaches to protect national interests in the information sphere, considering today's reality, will be the basis of the project of the new redaction of the Doctrine," the Security Council said in a statement.

The Most Outrageous Cyberattacks in 2014: eBay, Sony Pictures, Obamacare
In October 2014, Security Council Secretary Nikolai Patrushev said that 2014 saw a significant increase in the number of cyberattacks against Russia.

Attacks peaked during the Sochi Winter Olympics in February, the Crimean referendum in March and the outbreak of the armed conflict in eastern Ukraine in April, according to Patrushev.

The current Doctrine of Information Security was enacted by Russian President Vladimir Putin in September 2000.