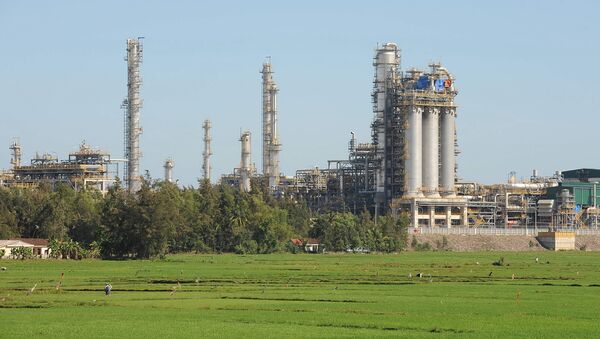 Russia
Russian Oil Companies Under Western Sanctions May Get Priority to Existing Fields
MOSCOW(Sputnik) — Russian energy company Gazprom Neft will buy a 49 percent share of Dung Quat refinery as part of a deal signed with Vietnam Oil and Gas Corporation (Petrovietnam), the Russian company said in a statement Monday.

“Under the main clauses of the deal Gazprom Neft receives the exclusive rights to negotiate with Petrovietnam over purchasing of a share of the refinery,” the statement said.

The statement added that Gazprom Neft will finance the upgrading of Dung Quat proportionally to its share. 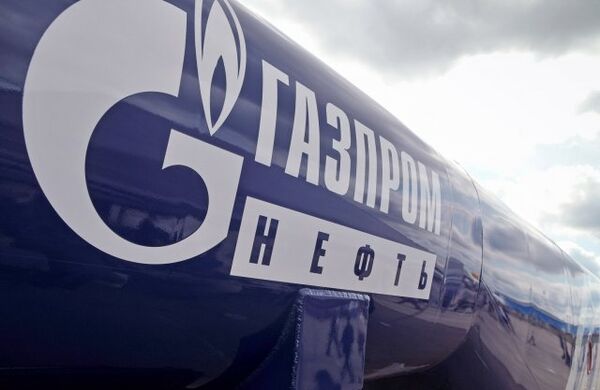 First Deputy CEO: Gazprom Neft to Use Accrued Funds to Meet Financial Needs in 2015
Earlier in the day the parties signed a document enacting Gazprom Neft to purchase a 49 percent share in Vietnamese Binh Son Refining and Petrochemical Company, the refinery's owner.

The deal is a part of several agreements that Russian Prime Minister Dmitry Medvedev and Vietnamese authorities signed Monday in the Vietnam capital of Hanoi to broaden energy cooperation between the two counties.

Launched in 2010, Dung Quat produces about 30 percent of the oil products consumed in Vietnam.