Missile Research Misfires: How the US Spent $10 Bln on Doomed Defense Plans 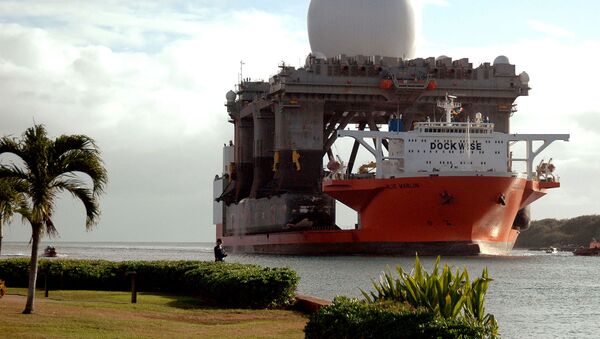 America’s Sea-Based X-Band Radar (SBX) was at one point designed to become "the most powerful radar of its kind in the world", but ended up as a $2.2 billion flop; together with three other unworkable programs launched by the country’s Missile Defense Agency, it has left a hole in US homeland defense, according to the Los Angeles Times.

US Defense Department Awards $700 Mln Contract for Missile Defense Support
Over the last decade, US missile defense has suffered a $10 billion loss: four of its anti-missile programs have turned out to be unworkable, according to a Los Angeles Times report.

Once projected to become "the most powerful radar of its kind in the world", the system is in fact inoperative. According to the newspaper, it spends most of the year mothballed at Pearl Harbor in Hawaii.

"Although it can powerfully magnify distant objects, its field of vision is so narrow that it would be of little use against what experts consider the likeliest attack: a stream of missiles interspersed with decoys," the report says.

Experts have calculated that the money spent on it could have gone toward land-based radars with an enhanced ability to track long-range missiles.

The project cost the taxpayers $2.2 billion.

Other unworkable state-funded projects include an airborne laser, the Kinetic Energy Interceptor and the Multiple Kill Vehicle; together with the unusable radar array, they cost the US federal government $10 billion in total. 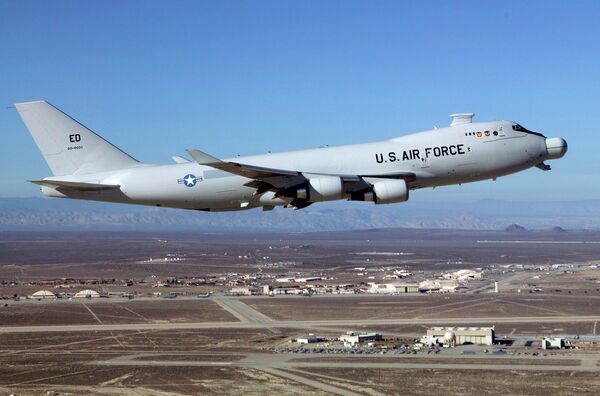 The Airborne Laser was supposed to incinerate enemy missiles shortly after launch, before they could release decoys that might fool US radar. A fleet of Boeing 747s was set to be modified to fire an infrared chemical laser using a telescoping 5-foot-long ray gun in its nose.

"It turned out that the lasers could not be fired over sufficient distances, so the planes would have to fly within or near an enemy’s borders continuously. That would leave the 747s all but defenseless against antiaircraft missiles. The program was canceled in 2012, after a decade of testing," stated the report.

The cost of the project was $5.3 billion. 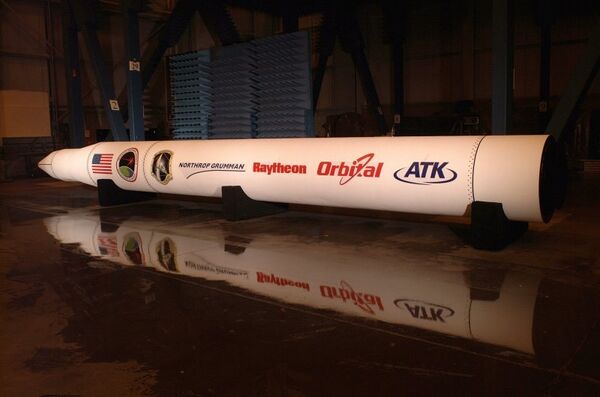 The Kinetic Energy Interceptor was supposed to become the fastest US rocket-interceptor, capable of being fired from land or from warships at enemy missiles during their early “boost” phase.

"The interceptor was too long to fit on Navy ships, and on land, it would have to be positioned so close to its target that it would be vulnerable to attack. The program was killed in 2009, after six years of development," says the report.

The cost of the project was $1.7 billion.

The same fate befell the Multiple Kill Vehicle, a cluster of miniature interceptors that would destroy enemy missiles along with any decoys. 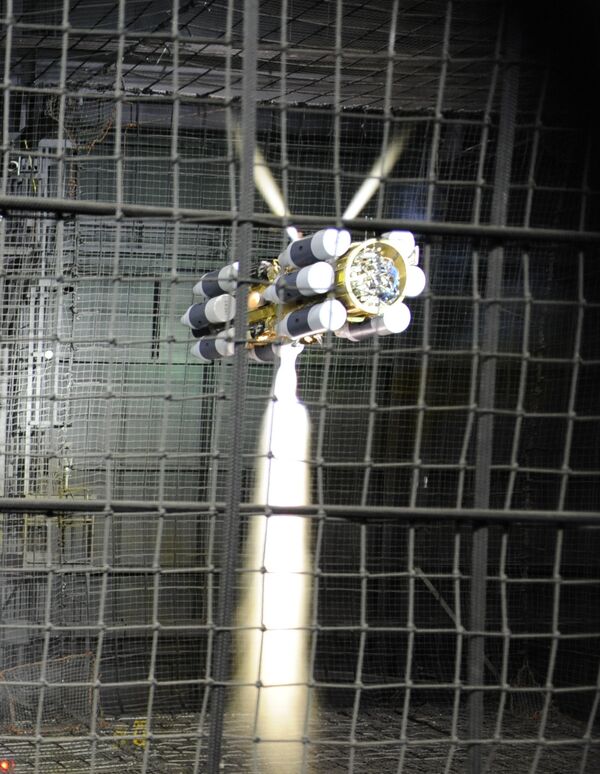 "In 2007 and 2008, the Missile Defense Agency trumpeted it as a ‘transformational program’ and a cost-effective 'force multiplier.' After four years of development, the agency’s contractors had not conducted a single test flight, and the program was shelved", the LA Times reports.

The cost was estimated at nearly $700 million.