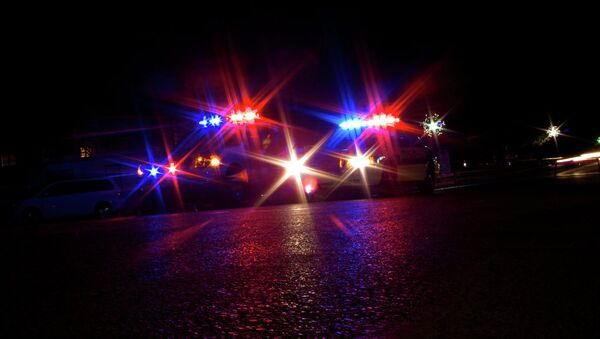 © Flickr / Robert Kuykendall
Subscribe
A nurse from Portage, Indiana, is facing felony charges of resisting arrest after she refused to stop on a dark county road when a Porter County Sheriff’s Department vehicle flashed its lights behind her.

DelRea Good, 52, said she was afraid to stop on an isolated road and instead drove less than a mile to stop at a Kohl’s parking lot, where Patrolman William Marshall arrested her.

Video Shows Alaska Police Officer Repeatedly Slamming Man to Ground
In his report, Marshall states he initially flagged Good for speeding and that she was "highly agitated and uncooperative" when he stopped her. The report quotes Good as saying "I don't care who you are I don't have to stop on a county road, I'm a single female."

Good said she acknowledged the car as a marked police vehicle, waved out the window, turned on her emergency flashers, and drove to a stop at a public area.

“I felt I didn't do anything wrong," Good said to the Times of Northwest Indiana. "I got to a safe place and I told him that."

Good also told the paper that Marshall bruised her during the arrest and “bullied” her at the station by claiming that Advil and other medications in her possession were controlled substances.

"The sheriff's office supports our officer's decision in this matter," LaFlower said.