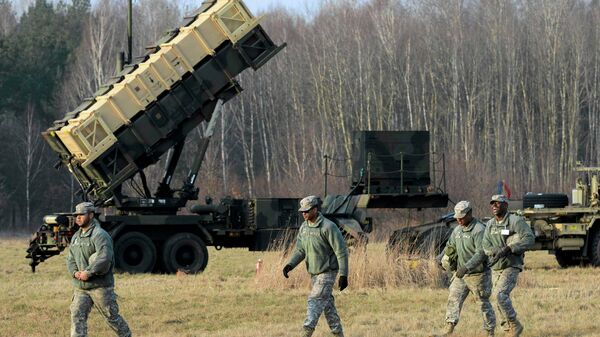 NATO will go ahead with its plans to deploy a fully-fledged missile defense network in Europe despite the recent agreement with Tehran aimed at preventing Iran from developing nuclear weapons, spokeswoman Oana Lungescu told Sputnik on Friday.

"The threat to NATO countries posed by the proliferation of ballistic missiles continues to increase. Over 30 countries have, or are acquiring, ballistic missile technology. The framework agreement does not change that fact," Lungescu said.

On Thursday, Tehran and the P5+1 countries, comprising Russia, the United States, the United Kingdom, China, France and Germany agreed a political framework for a comprehensive agreement aimed at ensuring the peaceful nature of Iranian nuclear activities. 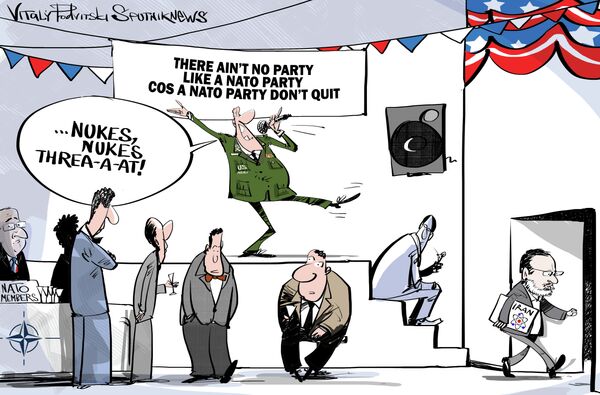