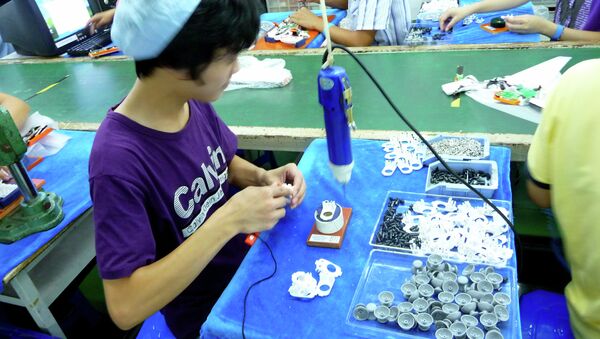 According to a new Sina survey, 88% of those polled support having a three-day weekend, to improve their personal standard of living with China’s socio-economic development.

Advocators pointed to several European countries that have successful four-day work weeks, such as the Netherlands that has one of Europe’s highest labor productivity level while enjoying 29-hour work weeks. 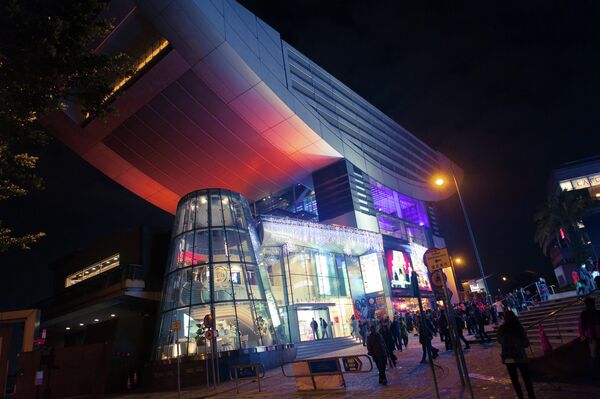 The Peak Tower is a leisure and shopping complex located at Victoria Gap, near the summit of Victoria Peak on Hong Kong Island, Hong Kong.
© Flickr / Daniel Chodusov

Critics argue, employees in China are given only five days of paid leave within a year, on average. And when they take national holidays off, they must make them up by working through the weekends prior to the following holiday, Global Times reported.

People were only able to take one-to-three-day vacation, which evolved to seven-days holidays, known by the “Golden Week,” by the year 2000.

By then, holidays became more of an opportunity to consume rather than an occasion to relax, according to Global Times.

Professor Wang hopes to achieve an official four-day work week by 2030, calling on China’s leaders to reward the people for their “collective exhaustion” that played a major role in the country’s economic growth.