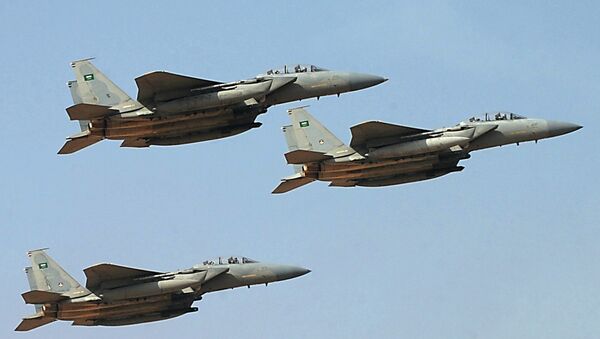 US Counterterrorism Strategy in Yemen Still Successful - White House
According to the source, the pilot of the jet is “alive and was placed under arrest.”

The airstrikes have caused dozens of deaths and casualties.