Canadian Government Greenlights Murder of Half a Million Seals 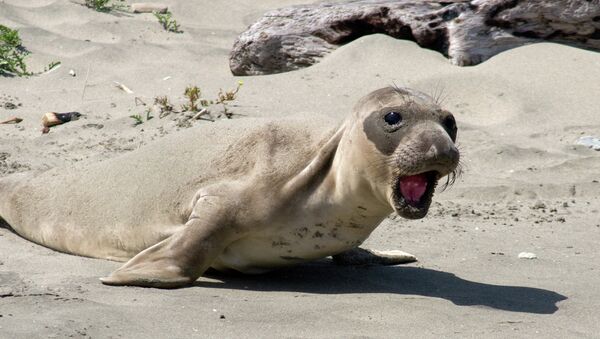 The Canadian government has come under scrutiny for upping their 2015 quota and giving hunters permission to slaughter around 470,000 seals as part of the biggest marine hunt on the planet.

During Canada’s annual seal hunt, hunters strike the animals with clubs or stab them with hakapiks, tools used to crush their skulls and drag their bodies away. They then skin them and sell their pelts, blubber for “seal oil,” and penises to be used as aphrodisiacs.

While many government officials and hunters find nothing wrong with killing such a large number of animals, advocates say their method is inhumane. 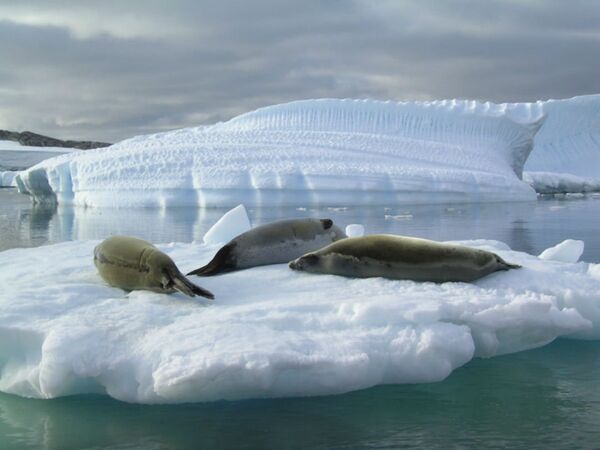 “And as global warming is thinning the ice, which is the seal’s breeding area, the species is already under threat.”
© Flickr / pratt

According to the Humane Society of the United States, up to 40% of the dead seals had skull injuries that were not sufficient to have caused the death, suggesting that the animals suffered prior to death.

Adult seals have to be shot to be killed, but shooting risks destroying their pelts. So hunters have turned their weapons on younger specimens: three-week to three-month old seals, which make up the vast majority of the animals killed.

The United States, the EU, Taiwan, Switzerland, Mexico and the Customs Union of Russia, Belarus, Kazakhstan and Armenia have all stopped their trade in some or all products that originate with commercial seal hunts.

Although seal fur sales have declined, the Canadian quotas keep rising every year.

“The recent EU ban on import of seal products has led to a dramatic collapse in the market,” Andy Ottaway of the Seal Protection Action Group told the Daily Mail. “The government is keeping the quotas they have already set, but the actual hunters themselves cannot be bothered to go out because they cannot sell the pelts. The incentive is gone. If the EU ban had happened a decade ago perhaps the hunt would've grinded to a halt by now.”

In addition to seeing their numbers dwindle as a result of hunting, seals are also facing climate change threats that have deteriorated their ice habitat.

“And as global warming is thinning the ice, which is the seal’s breeding area, the species is already under threat,” Mr Ottaway adds.

Seal hunters and Canada’s Fisheries Department (DFO) defend seal hunting saying it is approved by the Royal commission on Seals and Sealing, which says “the methods of hunting seals compare favorably to those used to hunt any other wild or domestic animals.”

“Canada's Fisheries Minister has yet again ignored sound science in favor of her political agenda,” Aldworth said in a statement. “The Canadian government acknowledges that climate change is causing mass mortalities for these ice-dependent seals, yet is still endorsing the largest mass slaughter of marine mammals on the planet. Instead of setting irresponsible and unsustainable seal quotas, our government should take immediate steps to end the commercial seal slaughter through a federal sealing industry buyout.”