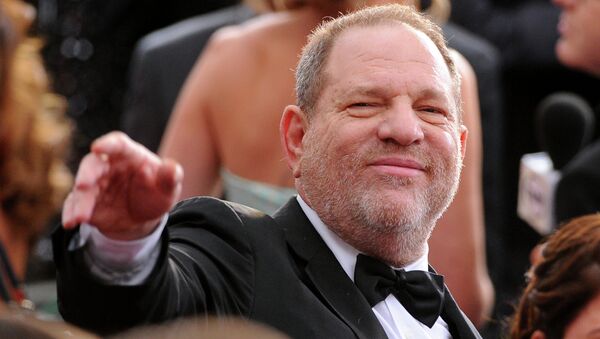 As part of his acceptance speech for a Humanitarian Award at the Simon Wiesenthal Center’s (SWC) National Tribute Dinner on Tuesday, Filmmaker Harvey Weinstein said that the Jewish community needs to “get as organized as the mafia.” "We better stand up and kick these guys in the ass," Wienstein said of anti-Semites.

After being introduced as “a really nice Jewish boy” at the ceremony by longtime friend, fellow filmmaker and Dreamworks CEO Jeffrey Katzenberg, Weinstein abandoned his prepared speech in favor of a rant on defeating anti-Semitism.

"We're gonna have to get as organized as the mafia," said the 63-year —old Academy Award winner to the crowd. "We just can't take it anymore [from] these crazy bastards."

“Too bad movies can’t all be like Inglourious Basterds, where Hitler gets what he deserves.” 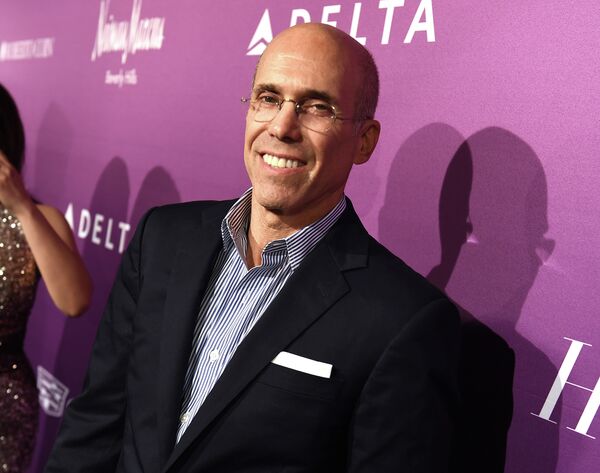 The ceremony, which celebrated both Jewish and gentile heroes, honored a group of holocaust survivors, who were asked to stand for applause from the crowd.

"I'm upset when I read The Atlantic Monthly's headline that says, 'Should the Jews leave Europe?' — a resounding 'no' on my end — and [New York Times columnist] David Brooks today talking about how to combat anti-Semitism," Weinstein said during his speech. "It's like, here we go again, we're right back where we were [before the Holocaust]. And the lessons of the past are we better stand up and kick these guys in the ass."

"I think it's time that we, as Jews, get together with the Muslims who are honorable and peaceful — but we [also] have to go and protect ourselves. We have to build, once again, back into the breach. There's a quote from Kurt Vonnegut's book The Sirens of Titan and it always was the motto of Miramax and now The Weinstein Company. It says, 'Good can triumph over evil if the angels are as organized as the mafia.' That's how we built our company! And, unfortunately, we [Jews] are gonna have to get as organized as the mafia. We just can't take it anymore. We just can't take these things. There's gotta be a way to fight back."

World
International Day Against Fascism and Antisemitism in Facts

"While we must be understanding of our Arab brothers and our Islamic brothers," he added, "we also have to understand that these crazy bastards [Arab and Islamic extremists] are also killing their own — they're killing neighbors, they're killing people from all sorts of different races. And, unlike World War II, when we didn't act right away and we paid the price, we better start acting now. Trust me, I'm the last guy who wants to do anything about it, but I realize if we don't, we will perish. We can't allow the bad guys to win. So, as they say in The Godfather, 'back to the mattresses,' and back to the idea that we will not ever forget what happened to us." 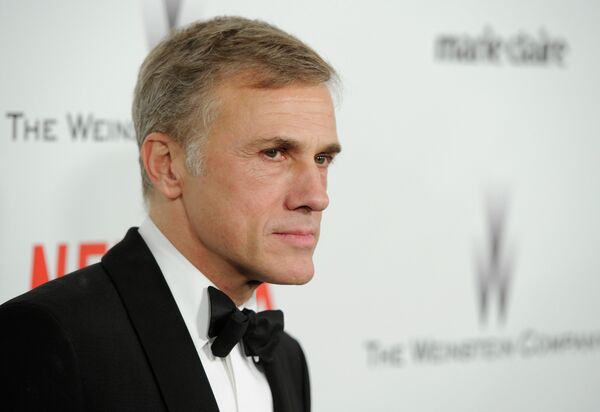 The actual presentation of Weinstein’s award was handled by fellow Academy Award winner, and another long time friend of Weinstein’s Christoph Waltz, who told the crowd: "Harvey's words, philanthropy and brilliant films inspire all to strive toward righteousness without shielding our eyes from the past."

The SWC is one of the largest human rights organizations representing the ideals and needs of the Jewish people.