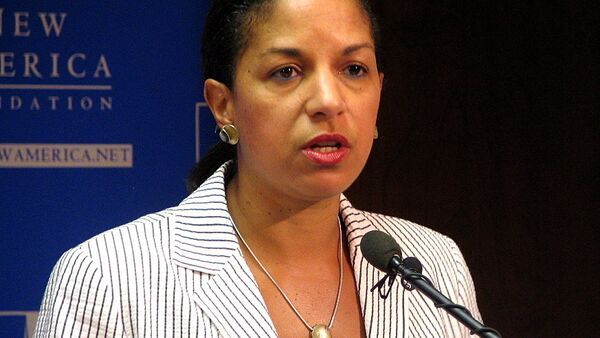 Rice wrote on Monday "Today is a somber day in Nigeria, as Chinua Achebe was laid to rest in his native village."

But Achebe died two years ago. 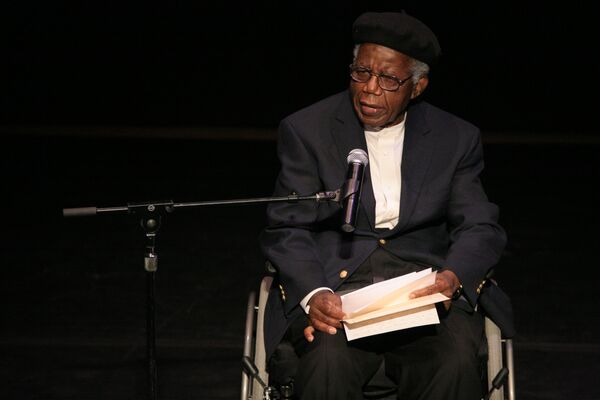 Rice was widely criticized for falling for such a social media hoax despite Achebe’s prominence and the attention he received in 2012, when she was assistant undersecretary of state for African Affairs.

Realizing she had fallen victim to a rumor, Rice quickly took down her tweets and reposted one that acknowledges her mistake.

Chinua Achebe was a Nigerian novelist, poet, professor and critic. He wrote “Things Fall Apart,” and “Arrow of God,” two landmarks of the 20th-century fiction.