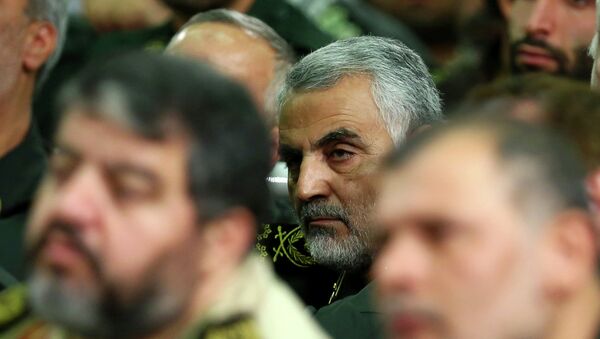 © AP Photo / Office of the Iranian Supreme Leader
Subscribe
As many in the West call on regional actors to take a leading role in combating the influence of the self-proclaimed Islamic State, none have responded quite as efficiently as Iran. But CIA Director John Brennan worries that one Iranian general, lauded by Iraqis, poses a significant threat to US counterterrorism efforts. 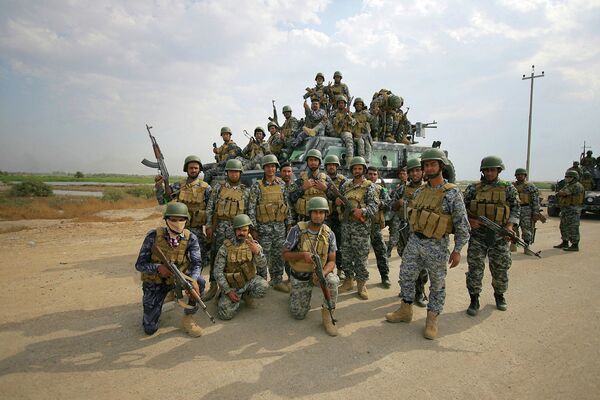