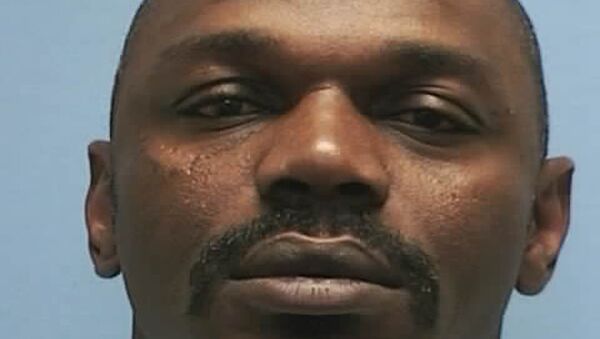 © AP Photo / Mississippi Department of Corrections
Subscribe
Profilers from the FBI’s Behavioral Analysis Unit (BAU) have been called in to Clayburn County, Mississippi, to investigate whether Otis Byrd took his own life away or was killed.

Byrd, 54, was found hanging by a bedsheet from a tree about 100 yards behind his last known residence last  Thursday.

Those who know him could not believe that the humble man they know would commit suicide.

"He always had a smile on his face when he would speak… He was just humble… I just can’t see him commit suicide. He wasn’t that type of person," said Otis’s friend. 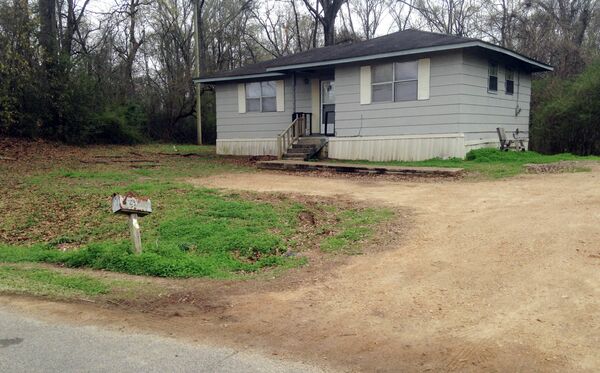 Byrd had been missing for two weeks before agents with the Mississippi Department of Wildlife and Fisheries found his body. Local authorities called in the FBI and the NAACP urged the Department of Justice to take part in the case.

FBI investigators have been speaking to those who knew the victim but have yet to figure out the cause of death, prompting the use of the government agency’s psychological unit to reach a conclusion.

The BAU "focuses specifically on criminal human behavior in an attempt to better understand criminals — who they are, how they think, why they do what they do — as a means to help solve crimes and prevent criminal activity," according to the FBI website.

"Folks have been very helpful in identifying him a bit as a person, and trying to help us to identify what specifically happened," FBI Special Agent in Charge Donald Alway said. "We're really going to ask for folks again to dig deep and think if there's anyone who has communicated with Mr. Byrd, especially from March 2 on, no matter how small that communication could have been."

Autopsy results expected to be released this week, authorities said.

"We're hoping that autopsy report will shed light into the definitive cause of death," Alway said.

Byrd was last seen on March 2, when a friend dropped him off at a casino hotel on the Mississippi riverfront.

Some reports cite his gambling debt and other personal financial problems in the weeks leading to his death.

Byrd served 26 years in prison on a murder conviction and was released in 2006.