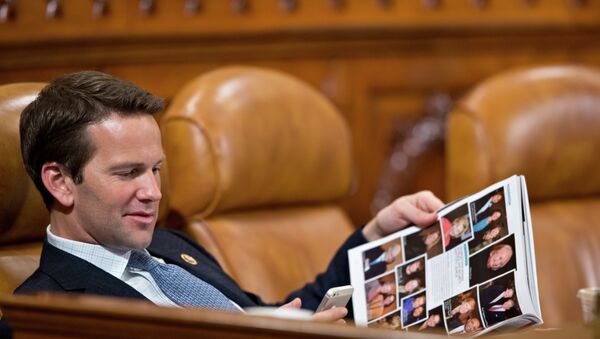 The US Justice Department is looking into criminal violations against Illinois Republican Congressman Aaron Schock, who announced this week he was resigning his seat effective at the end of March.

The Associated Press is reporting that federal prosecutors could file charges against Schock for improperly – and illegally – accounting for travel and contributions from donors and for reimbursements for use of his personal car during his campaign.

The publication Politico reported earlier in the week that Schock was reimbursed by the government for many more miles that what his car’s odometer said. 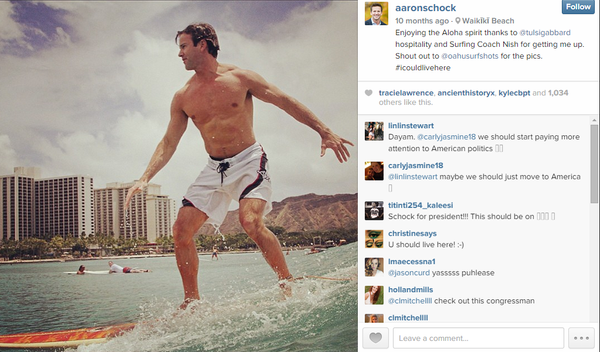 Additionally, investigators are looking into allegations that he had his office remodeled to look like one of the rooms from the public television period piece Downton Abbey, but didn’t pay to have the work done – which would be a violation of congressional rules. 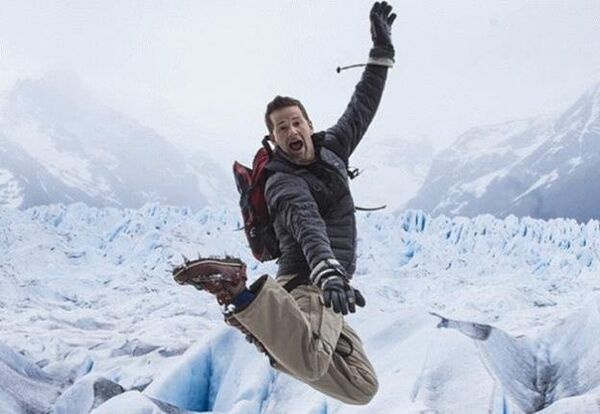 Congressman Aaron Schock as a Mountaineer

The FBI has already begun handing out subpoenas for testimony before a grand jury in Illinois.

Schock is eligible to receive a yearly $18,000 congressional pension once he turns 62, but that would go out the window with any federal conviction. 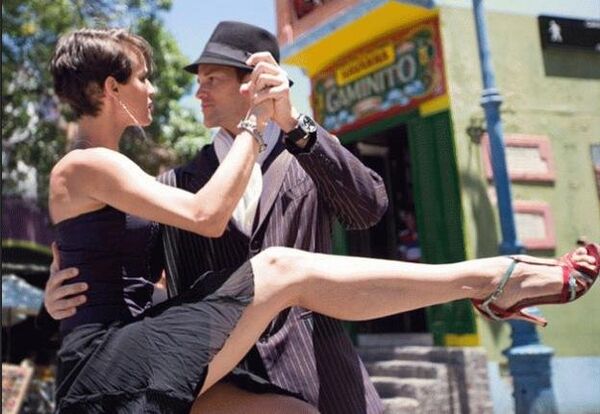 However, he can keep for his personal use the $3 million he had leftover in campaign funds.

Schock was once considered a rising star in the Republican Party and was in his fourth term as a member of the US House of Representatives. He was first elected in 2009.

The Office of Congressional Ethics had begun an investigation into Schock’s finances but once he leaves Congress that probe would end.