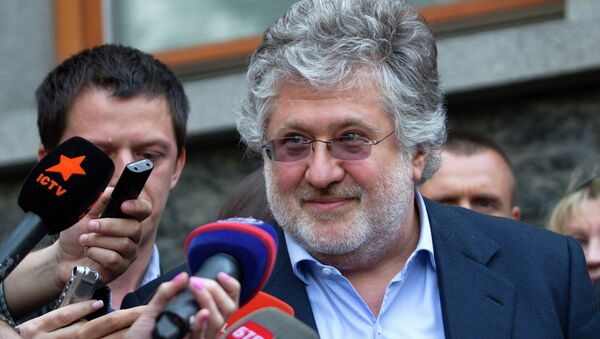 On Thursday, the company's supervisory board dismissed Oleksandr Lazorko from his duties as Chairman of the Board of the company.

“The Supervisory Board elected Yuri Miroshnik to act as a Chairman of the Board of Ukrtransnafta from March 19, 2015 until August 10, 2015,” the national oil and gas company Naftogaz stated.

Lazorko, however, refused to leave his post, protesting the decision, and barricaded himself in the office. However, shortly afterwards, some plain-clothed people arrived at the site and escorted Miroshnik into his office. 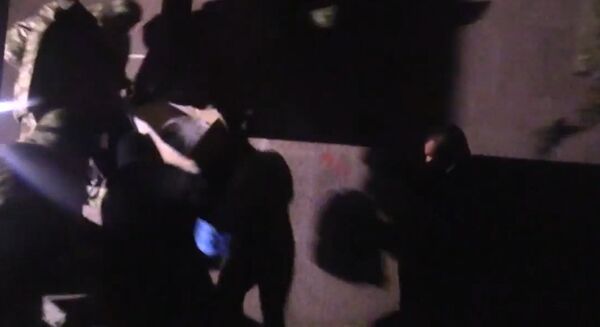 Soon after the incident, Sergei Leshchenko, an MP from the Petro Poroshenko Bloc posted in his account on Facebook that the governor of the Dnepropetrovsk region and one of Ukraine’s richest oligarchs, Ihor Kolomoisky, also arrived at the site accompanied by armed men to stand up for his protégé Lazorko.

Leshchenko explained why the oligarch was so quick to rush in: Lazorko had "paid hundreds of millions of hryvnias to Kolomoisky for storing crude poured from the pipelines."

After six hours in the office, around midnight, Kolomoiskiy left. He called the appointment of the new head of the company a raid, and promised to clarify the issue with the administration of President Poroshnko. 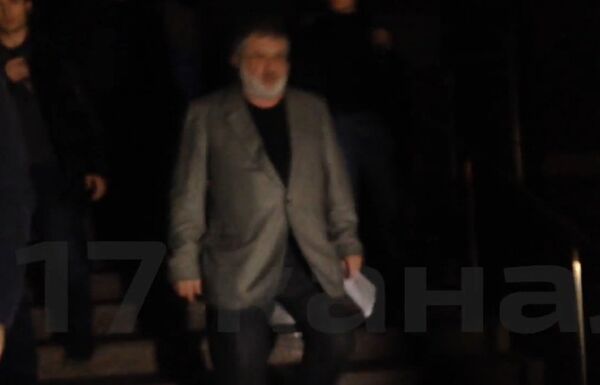 Upon leaving the building, Kolomoisky didn’t miss the chance to insult a Radio Svoboda journalist who had arrived to the headquarters as the story developed.

On Friday, Leshchenko initiated a campaign against the rampant oligarch, demanding his resignation.

"We demand the provision of an assessment of the actions of the Governor of the Dnipropetrovsk region and will demand his resignation because of his behavior and because he insulted the journalist Andrushko. In a country which lived through Maidan, such statements are inexpedient. Therefore, we will raise the issue of his resignation," said Leshchenko.

Corruption in Ukraine Aids Organized Crime Syndicates - US State Department
The appeal was supported by Mustafa Masi Nayyem, a parliament member from the same bloc.

“People who allow such words towards journalists don’t have any right to talk of their co-partnership with the Revolution of Dignity. This person has no right to stay in power. We demand a parliamentary investigation of the incident,” he said.

Experts think that there is a real war going on between oligarchs in Kiev.

“The scandals that have broken out signal the start of a large-scale war between oligarchs. What is more, they are already fighting openly, and feeling absolute impunity. The prosecutors will hardly get into it,” Russia’s newspaper Izvestiya quotes Ukrainian political analyst Alexands Dudchak as saying.