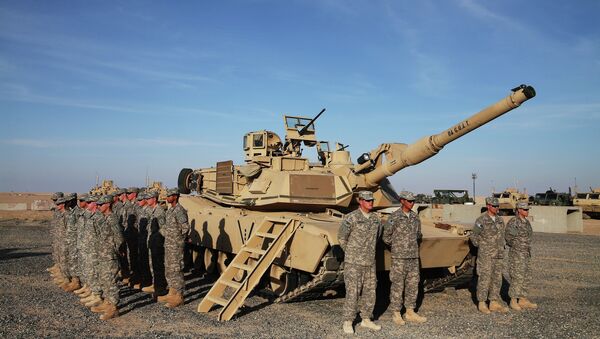 Just about a year ago, President Obama said that by the end of 2015, the number of US military troops stationed in Afghanistan would be cut in half from the current 10,000 level and they would operate only from bases in Kabul and Bagram.

But that may not happen, at least not for the foreseeable future.  The US says conditions in Afghanistan have changed since the president made that speech last May, and it would need all 10,000 troops in order to help Afghanistan fight the Taliban.

The US considers the new Afghan President Ashraf Ghani to be more cooperative and wants to help out, officials tell Reuters. Additionally, the White House doesn’t want to see a repeat of what happened in Iraq when US forces pulled out – local security forces eventually collapsed and the country was thrown into utter chaos. 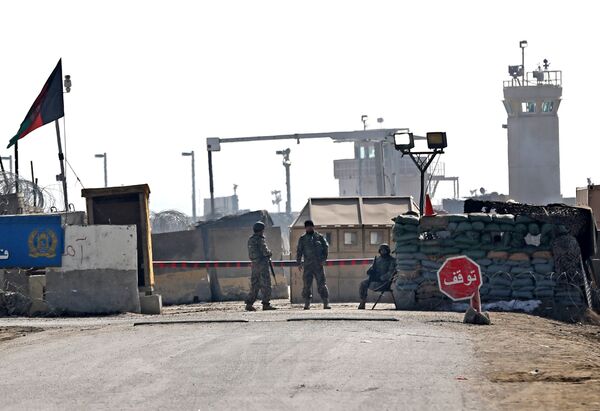 President Obama is expected to decide within the next few days whether to go through with a policy reversal in Afghanistan and slow down the withdrawal of US troops. Ghani, who supports keeping US troops in Afghanistan at the current level, will be in Washington next week and US troop presence is expected to be a top subject. Ghani shares power with Abdullah Abdullah as part of a unity government.

Abdullah, who also supports not changing current troop level, will be in Washington with Ghani and will focus on lobbying for greater US presence in Afghanistan to help the new government fight the Taliban.

US troops in Afghanistan have been a constant presence since 2001, when the US invaded the country after the September 11 terrorist attacks. At one point close to 36,000 US soldiers were deployed in Afghanistan, reaching a high of 53,000 after President Obama ordered 17,000 extra troops to the region in 2009. There have been gradual drawdowns ever since.