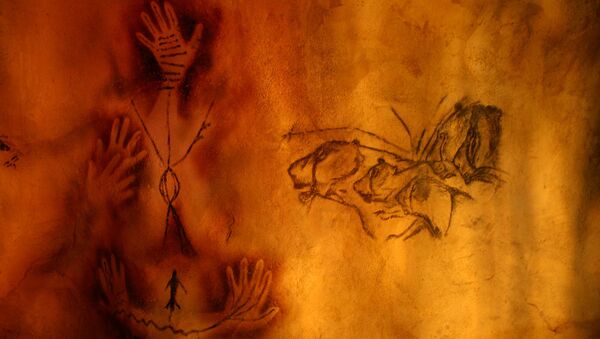 © Flickr / Ryan Somma
Subscribe
International
India
Africa
A 17-million-year-old beaked whale may be a key piece in the puzzle of tracing humanity back to its origins in East Africa.

Scientists left the fossil untouched for a good forty years — it was originally found in Kenya in 1964, when archaeologists misidentified it as a turtle and filed it away. But new research published this week in the Proceedings of the National Academy of Sciences says the beaked whale took a wrong turn up an African river millions of years ago, leading scientists today to new clues about how climate change determined the course of human evolution. 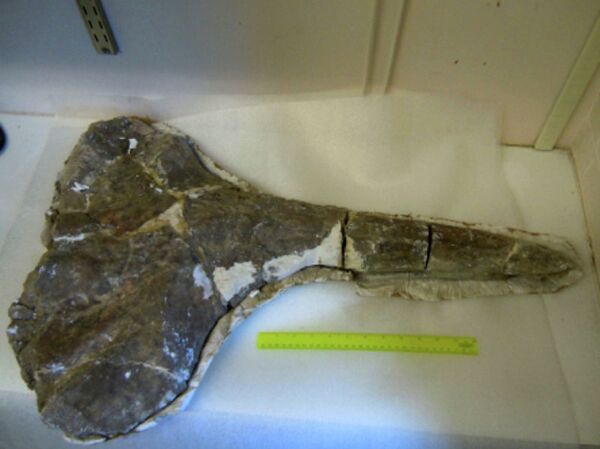 A team headed by Louis Jacobs, a paleontologist at Southern Methodist University in Dallas, concluded that the East African Plateau began forming no earlier than 17 million years ago, leading to the transformation of forests to grasslands, which made upright locomotion on two legs an advantageous adaptation for early human ancestors.

The fossil, found in an area likely shaped by the geological shift, may act as a beacon of sorts, helping scientists to pinpoint the exact location and date where humans began to develop into what they are today.

"It's more or less the story about the bipedalism," study researcher Henry Wichura told Live Science.

Scientists know that our ancient ancestors were tree dwellers. Researchers believe that the geological upheaval in East Africa, which led to a landscape with fewer trees, forced us to adapt to grasslands and walk upright.

"The whale is telling us all kinds of things," said Jacobs. "It tells us the starting point for all that uplift that changed the climate that led to humans. It’s amazing.”

The 1964 fossil find at an elevation of 2,100 feet and 460 miles inland initially befuddled scientists, because the beaked whale species was known to be a deep diver.

Without the rediscovered skull, it would have been difficult to help date the uplift, Wichura said.

"With the whale, everything started," he told Live Science.

The study reminds both professional and amateur paleontologists to study the location and age of each fossil they find, said Frank Brown, a professor of geology at the University of Utah, who was not involved in the study.

"Even single specimen of organisms tell us a great deal about the history of the Earth, and they sometimes appear in surprising cases," Brown told Live Science. "This is one such case."