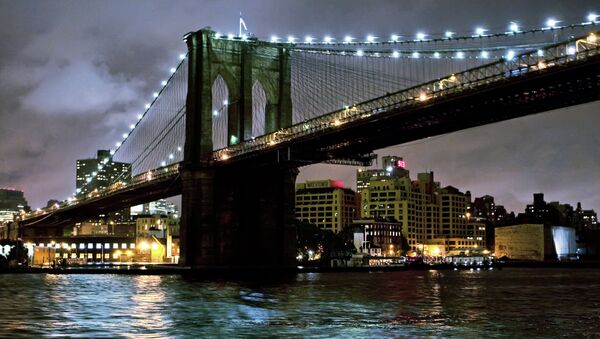 © Flickr / Jason Paluck
Subscribe
Less than three months into 2015, 184 people have been shot in New York City. To combat this statistic, the city is looking toward a novel solution: gunfire detection systems. But the high cost of installing mics – and the potential for government eavesdropping – leave many wondering if it’s worth it.

It’s called ShotSpotter, a large tracking system which detects gunfire and then triangulates the position of the sound. Acoustic sensors are placed in strategic areas, mostly along rooftops or atop telephone poles. Once installed, the sensors pick up street noise and listen for gunshots.

Once the system detects potential gunfire, it analyzes the sound to confirm, and then finds the shooter by triangulating his location in relation to three of the sensors.

At this stage, the city has spent $1.5 million to place 300 sensors across a 15 square mile stretch of Brooklyn and the Bronx. The locations were chosen based on their high crime rates. As of Monday, the Bronx system is up and running, while Brooklyn’s network will be operational in a week’s time. 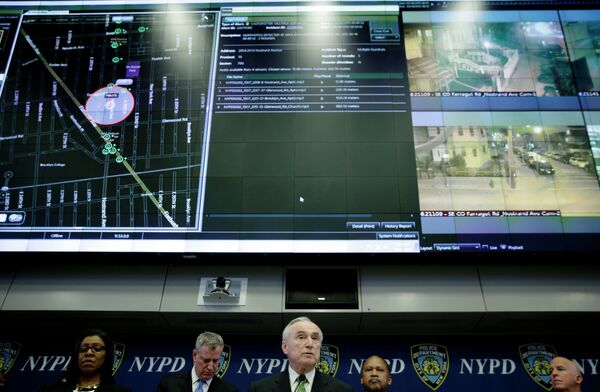 "Today, we are rolling out cutting edge technology to make the city safer, to make our neighborhoods safer, to keep our officers safer," Mayor Bill de Blasio said during a news conference with Police Commissioner William J. Bratton. "This gunshot detection system is going to do a world of good in terms of going after the bad guys."

ShotSpotter may already be proving effective. Only 49 minutes after being activated, the Bronx sensors picked up the sounds of gunfire. And both Mayor de Blasio and Commissioner Bratton say that the electronic ears are necessary to make up for the fact that many residents simply don’t report gunfire.

"On average, 75 percent of shots fired called in by ShotSpotter are never called into 911," Bratton said. 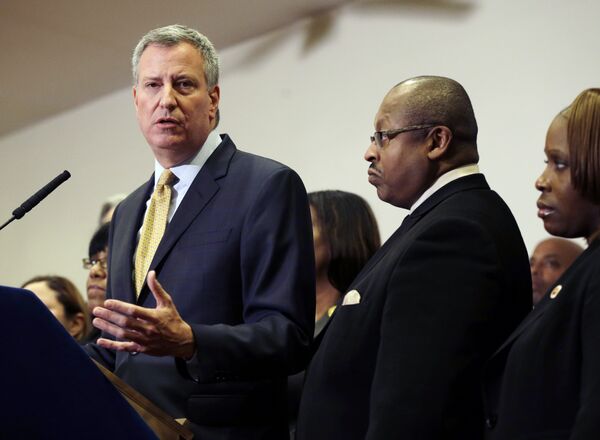 But critics point out that while gunshots may go underreported, the ShotSpotter may vastly over report such incidents. A 2013 assessment conducted by the police department in Suffolk County, New York found that less than 7% of alerts were accurately identified as gunfire. That rate of false positives could lead officers to distrust the system and eventually ignore it all together.

"Like burglar alarms, we all get used to alarms and don’t always respond," Professor Dennis Kenney of John Jay College of Criminal Justice told Reuters.

Car alarms are another prime example. When was the last time anyone heard a vehicle security system and immediately thought to call the police, instead of assuming someone just hit the wrong button on their keychain remote?

Others have expressed concern about the data that these mics pick up. Officially, the audio data will belong to the NYPD, which has some worried about Fourth Amendment implications. Eben Moglen, a privacy law professor at Columbia University, told the New York Times that steps should be taken to insure that any incriminating evidence collected by the sensors should not be allowed in court, as that would be a form of warrantless search and seizure.

Letitia James, New York’s public advocate, has also introduced a bill which would require quarterly reports on what, precisely, the ShotSpotter system recorded.

New York may not have to grapple with these legal and moral questions alone. Shotspotter is already used in other major US cities, including Washington, Boston, San Francisco, and Minneapolis. Meaning if you need to whisper something private, you may want to drive to a rural area first.