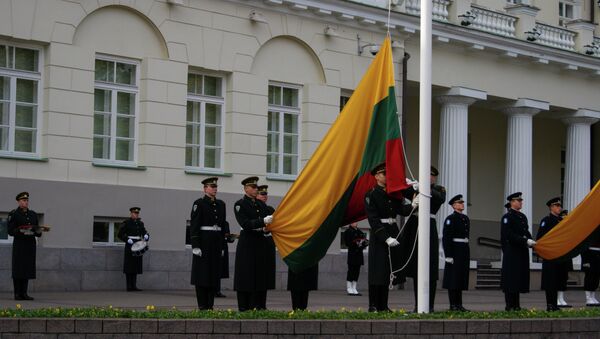 The Lithuanian Seimas will not renew a parliamentary inquiry into alleged CIA prisons, despite evidence in a US Senate Report suggesting that the Baltic nation kept a secret prison.

Speaker of Lithuanian Parliament, Loreta Grauziniene, announced Friday that there will not be another parliamentary inquiry into the alleged presence of secret CIA prisons in the country. The inquiry was sparked by a US Senate Intelligence Committee report on the Central Intelligence Agency’s Detention and Interrogation program, released in December of last year.

"No new inquest will be considered, because there is no longer sufficient support for it among parliament members." Grauziniene said to Reuters.

Although Lithuania was not explicitly named in the heavily redacted US Senate Report, descriptions of one CIA facility, named "detention center Violet", echoed findings from an investigation conducted by the Lithuanian Parliament in 2009-2010. The investigation at the time found that the CIA had set up and run detention facilities near the country’s capital city, Vilnius, in 2004-2005. As many as eight suspects were reportedly held in the detention center before it was forced to close in 2005 due to public disclosure of the program.

The similarity between descriptions of "Violet" in the report and the former CIA facility prompted Lithuanian Prime Minister, Algirdas Butkevicius, to call on Washington to confirm whether his country did indeed host one of the CIA black sites. 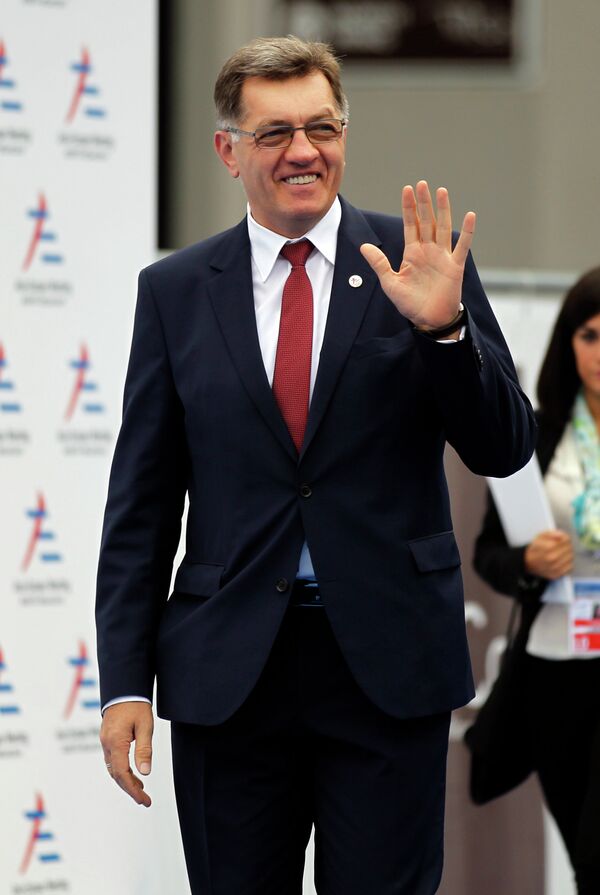 Reporting to Reuters at the time of the report’s publication, lawmaker and head of the parliamentary investigation Arvydas Anusauskas said "The US Senate report, to me, makes a convincing case that prisoners were indeed held at the Lithuanian site.”

Anusauskas has since then changed his position, primarily due to a discrepancy in official payment records. According to the report, the US government paid $1 million to "show appreciation" for the establishment of "Violet." Anusauskas reported that his investigation has not revealed any such payment in the official records of state institutions.