Military Commander Fears ISIL Could Enter US Through Caribbean 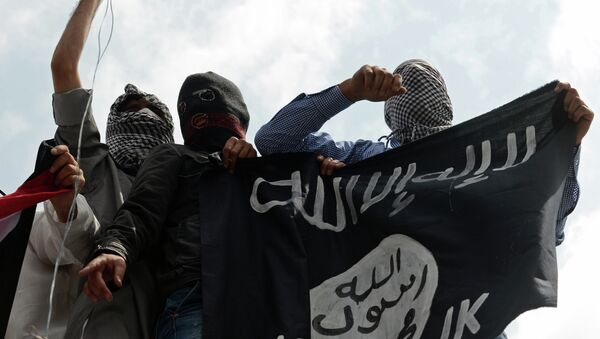 As fighters from around the world continue to flock to the self-proclaimed Islamic State, the US has carefully mulled the possibility that radicalized combatants could find their way to American soil. While the Pentagon tracks these risks, a top commander warns that lax security in Central and South America could pose a threat.

During a Pentagon briefing, General John Kelly, commander of US Southern Command, warned that the roughly 100 Caribbean citizens who went to fight in Syria could reach the United States through their home countries.

"A hundred certainly doesn’t seem like a lot, it’s not, but the countries they come from have [a] total inability to deal with it," he said, speaking specifically about Jamaica, Trinidad & Tobago, Surinam, and Venezuela.

Kelly argued that since these nations lack the extensive security apparatus necessary to track domestic threats, many radicalized fighters could return to their home countries and then find their way north to the US-Mexico border.

"It’s the old story of you gotta watch them," he said. "The CIA, FBI, and people like that do a really good job tracking the networks, but you know it only takes – look, there’s a lot of people coming and going, it only takes one to cause you problems." 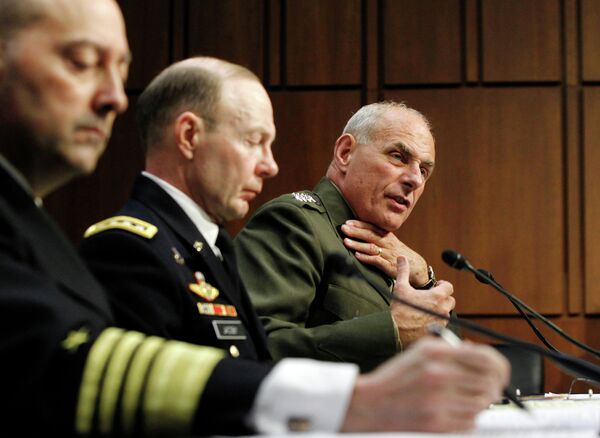 Kelly’s principal concern is the trafficking network which already exists along the border as a part of the illegal drug trade. The general says it would be relatively simple for extremists to enter the country through that network.

This echoes similar concerns Kelly expressed last July, when he told Defense One that the border represented an "existential" threat to America.

The general insists that these latest concerns are not meant to be taken as alarmist, and isn’t suggesting the kind of "build the dang wall" argument so often lauded by conservative politicians. Rather, Kelly maintains that the US must help other nations in the region strengthen their intelligence and law enforcement capabilities.

Kelly also noted there is no indication of any terrorist attacks being planned at the moment, and no current indication that extremists have made their way through the border.

Many US officials have expressed concerns that American citizens traveling to war-torn Syria could have become radicalized and potentially plotting domestic terror attacks.

"It is not yet a threat to the homeland, but there is a concern that it could metastasize in such a way that it could become a threat," New York Representative Tim Bishop said during a speech last year.

Threat Within? 40 Americans Return to US From War-Torn Syria - Intel Chief

Earlier this month, Director of National Intelligence James Clapper confirmed that 40 of the estimated 180 American citizens who traveled to Syria have returned home. But Clapper insisted that these returned citizens pose no immediate threat.

Speaking before the Council on Foreign Relations, Clapper said "If they come back, and they are not involved in plotting, or don’t have nefarious purpose, that’s their right and privilege as an American citizen to come back."