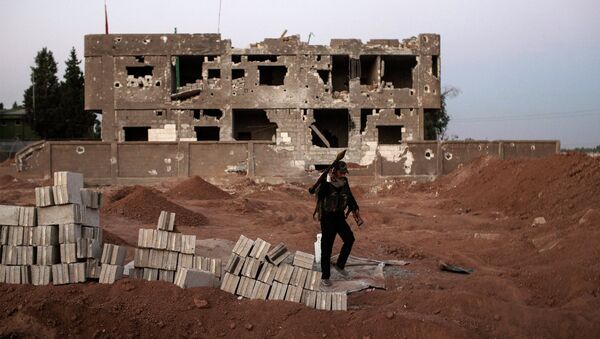 ISIL launched a major attack on Wednesday fighting with Kurdish militia in order to seize a Kurdish town on the Syrian-Turkish border, a monitor reported.

"Fighters from the Islamic State group started a huge assault towards Ras al-Ain, and were able to take over a village nearby," said the Syrian Observatory for Human Rights.

In a bloody encounter, dozens of people died from both sides in the fight for Ras al-Ain, which is under the control of the Kurdish People's Protection Units (YPG).

The assault came weeks after Kurdish fighters forced out jihadists from the Syrian town of Kobane near the Turkish border.