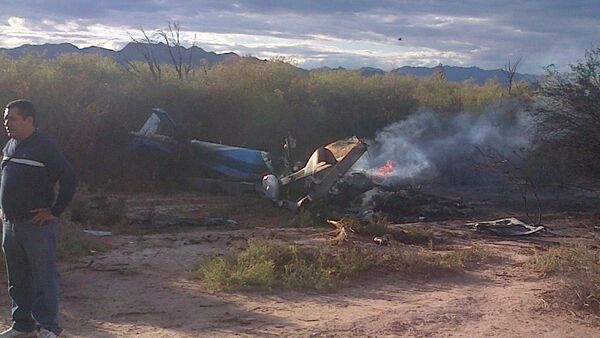 "Apparently there was a crash in which 10 people died. There were no survivors, according to the information we have," said Cesar Angulo, chief of security for the country's La Rioja province.

One of the helicopters belonged to the La Rioja government, and the other to organizers of an international survival competition, Reuters reported, citing Argentine state news agency Telam.

The helicopters may have been transporting media crews connected to the competition, local media reported.

Officials and local media earlier said the dead were two Argentine pilots and eight French nationals who were filming a survival show.