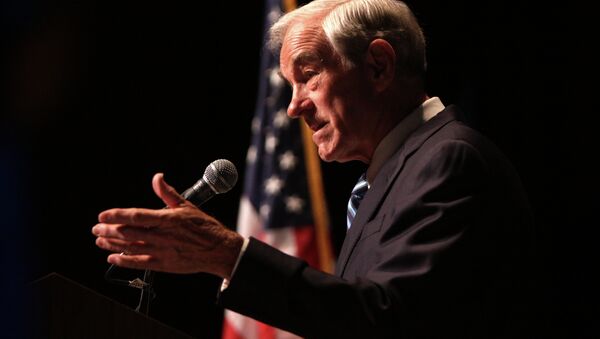 For years, the Audit the Fed campaign has pushed to pass a bill which would increase transparency within the US Federal Reserve. And yet, for years, that campaign has come under criticism – even ridicule – by apologists in Congress. Why? Let Ron Paul explain.

In his weekly column for the Ron Paul Institute, the former presidential candidate calls attacks on the Federal Reserve transparency bill “nothing more than distortions about the effects and intent of the audit bill.”

“Fed apologists continue to claim that the Audit the Fed bill will somehow limit the Federal Reserve’s independence,” but, as he notes, “The only way this argument makes sense is if the simple act of increasing transparency somehow infringes on the Fed’s independence.

Bankers Rally Against ‘Audit the Fed’

While the Fed may see itself as an independent body above the partisan gridlock that typifies the rest of Washington, Paul cites evidence which disproves that notion.

One of the largest examples of this is from the Nixon administration. During his presidency, Nixon pressured then-Federal Reserve Chairman Arthur Burns to lower interest rates.

“Nixon and Burns were even recorded mocking the idea of Federal Reserve independence,” Paul writes. 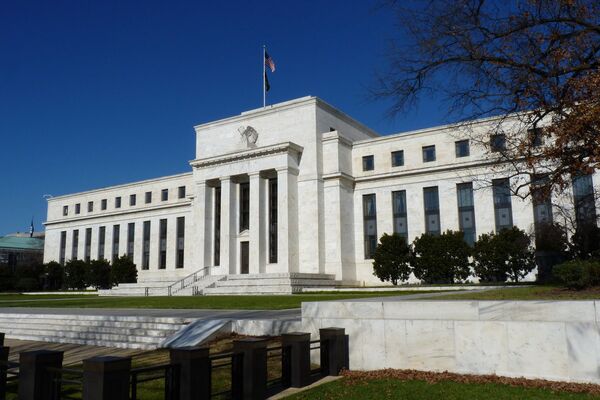 There are several other historical examples The Eisenhower administration threatened the Fed chairman with termination unless he increased the money supply. More recently, Alan Greenspan was accused of using the Fed to benefit the Clinton administration.

For Paul, the legislation remains critically important. “The Audit the Fed bill will reveal what was purchased, when it was acquired, and why it was acquired.” Which brings us back to the original question: why should lawmakers – and the Federal Reserve itself – fear an audit?

“Perhaps the real reason…can be revealed by examining the one-time audit of the Federal Reserve’s response to the financial crisis authorized by the Dodd-Frank law,” Paul writes.

Signed into law by President Obama in 2010, Dodd-Frank implemented significant US financial regulation following the global recession. One aspect of this bill was to partially audit the Fed, and, according to Paul, it found some fairly incriminating things.

“This audit found that between 2007 and 2010 the Federal Reserve committed over $16 trillion – more than four times the annual budget for the United States – to foreign central banks and politically influential private companies,” Paul writes.

“Can anyone doubt a full audit would show similar instances of the Fed acting to benefit the political and economic elites?” he adds.

Paul points out that many critics of the bill say it’s part of a larger, hidden conspiracy to eliminate the central bank altogether. But Paul laughs this off.

“As the author of a book called End the Fed, I find it laughable to suggest that I, and other audit supporters, are hiding our true agenda.”