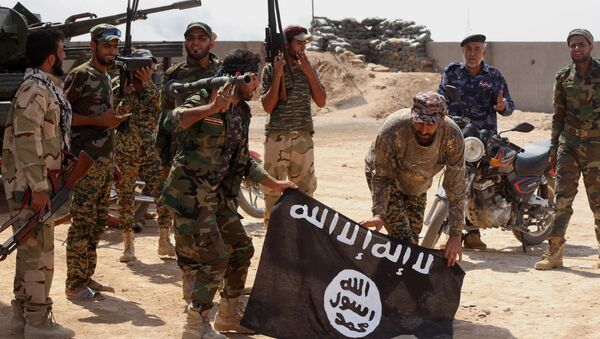 ISIL is Secret American Army in Middle East – US Historian
Three of the arrested military advisors are dual citizens of the United States and Israel, while the fourth advisor is from a Persian Gulf country, Iraq’s Sarma News Agency said.

The foreign military advisors were captured in a headquarters, from where the Islamic State organized its military operations in Iraq’s Northern Province of Nineveh.

The arrests were made during the Operation, codenamed "The Sting of a Scorpion". A number of other Islamic State fighters have been killed during the assault. The detained foreign advisors have now been transferred to Baghdad.