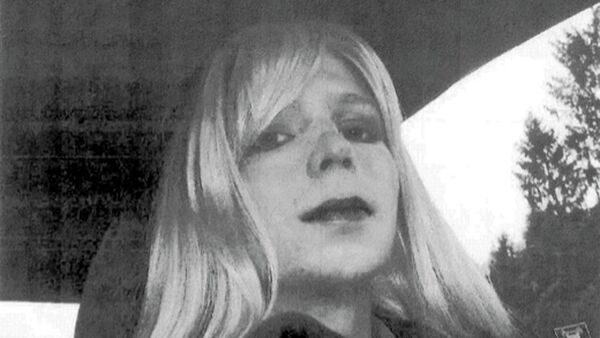 © AP Photo / U.S. Army
Subscribe
The former soldier convicted of leaking classified documents to WikiLeaks can no longer be referred to as “he” by the military. The Army must refer to Chelsea Manning with a feminine pronoun or the gender-neutral Private First Class Manning.

The ruling by the US Army appeals court is described by the transgender woman’s legal team as a small victory for Manning. 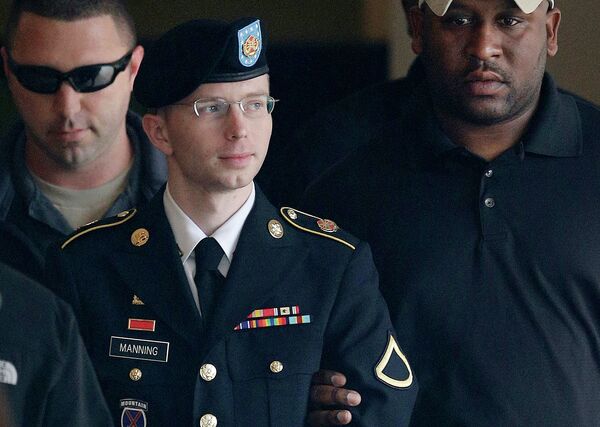 Army Pfc. Bradley Manning (now Chelsea Manning) is escorted to a security vehicle outside a courthouse in Fort Meade, Md., after a hearing in his court martial.
© AP Photo / Patrick Semansky

However, the order did not apply to the name of the case, where Manning is referred to as Bradley, a name the soldier changed in 2014.

Lawyers have long argued that Manning’s gender dysphoria has been underestimated, barring Chelsea from getting the medical attention she needs, since transgender individuals are not permitted to serve in the US military. 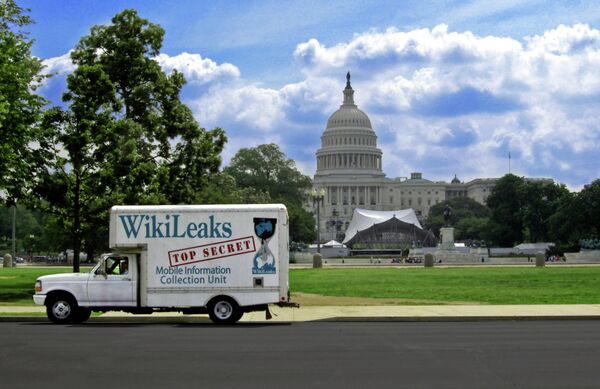 Manning revealed her gender identity as a transgender female after being convicted and sentenced to 35 years in the military prison in July 2013 for leaking reams of war logs, diplomatic cables and battlefield video to the anti-secrecy website WikiLeaks in 2010.
© Flickr / Wikileaks Mobile Informatio

The Army had opposed using pronouns that conform to Manning’s new gender identity, citing a lack of legal basis.

The Military also wanted to stick to standard practice when a name changes during the course of legal proceedings, referring to Manning with masculine pronouns to “avoid confusion.”

Manning revealed her gender identity as a transgender female after being convicted and sentenced to 35 years in the military prison in July 2013 for leaking reams of war logs, diplomatic cables and battlefield video to the anti-secrecy website WikiLeaks in 2010.

In February, the US Army approved hormone therapy for Manning, after she was clinically diagnosed and as transgender and was confined to a military prison, it was obligated to provide and pay for her treatments.

"This is an important development in Chelsea's fight for adequate medical care for her gender dysphoria," said Chase Strangio, an American Civil Liberties Union (ACLU) attorney representing Manning in her lawsuit seeking medical care for gender dysphoria. "That fight continues but at least the government can no longer attempt to erase Chelsea's identity by referring to her as male in every legal filing."

Manning is currently serving her time in Leavenworth, Kansas.