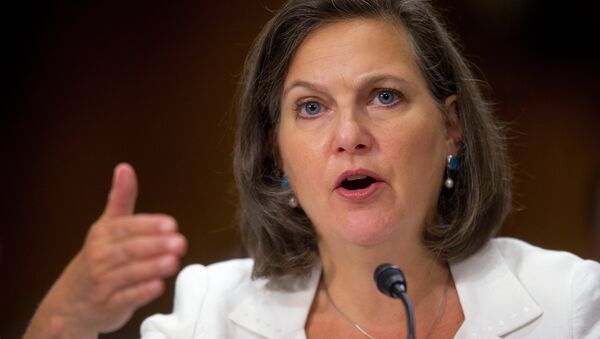 Despite its denial of any involvement in the Ukrainian crisis, and repeated criticism of Russian media, a senior official now admits that the US State Department has nearly doubled its funding for its Russian-language propaganda programs, since the beginning of the Ukrainian crisis.