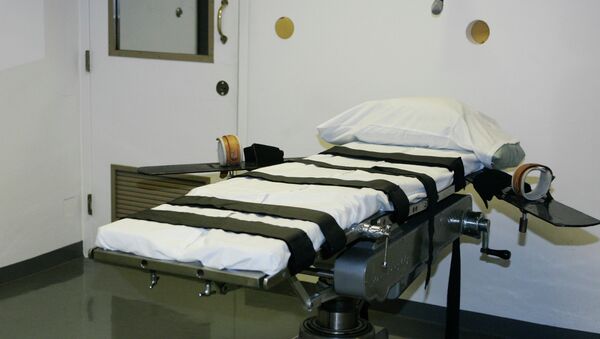 © AP Photo / File
Subscribe
Georgia postponed its first execution of a woman inmate since World War II, after concerns were raised about the drug used in the lethal injection. 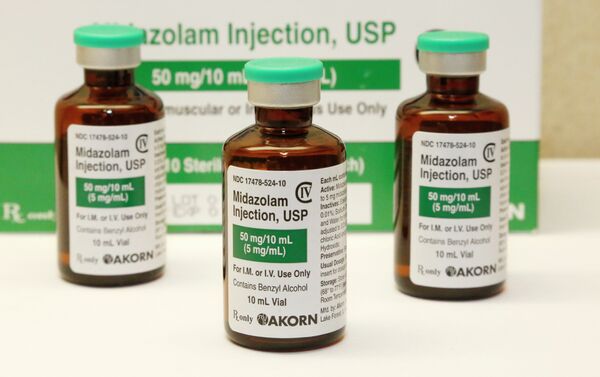 Oklahoma plans to resume executions Thursday, Jan. 15, 2015, after botching its last one and will use the same three-drug method as a Florida lethal injection scheduled for the same day. The drug mixture begins with the sedative midazolam and includes the same drugs used in Oklahoma’s botched execution of Clayton Lockett, who writhed on the gurney and moaned after he’d been declared unconscious.
© AP Photo / File 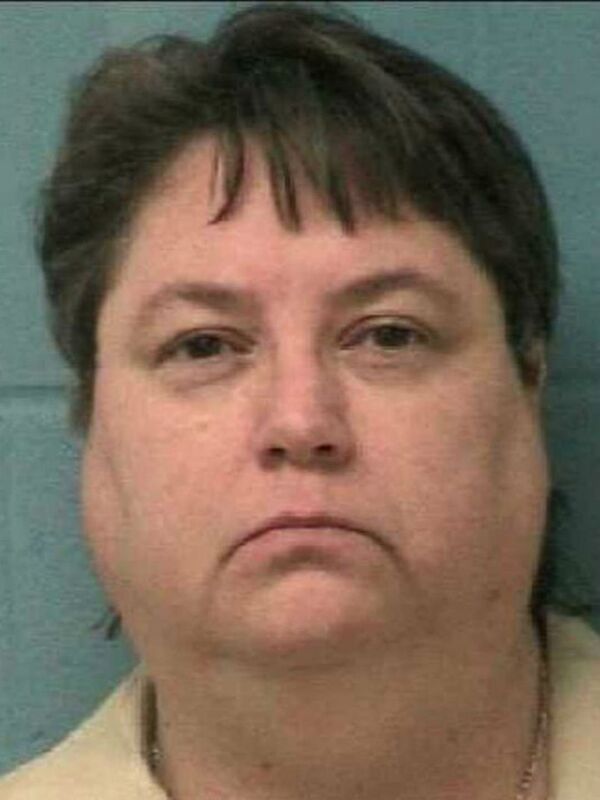 Kelly Gissendaner was scheduled to be executed at 7 p.m. on Monday for the murder of her husband, but the drug, pentobarbital, appeared cloudy.
© Georgia Department of Corrections