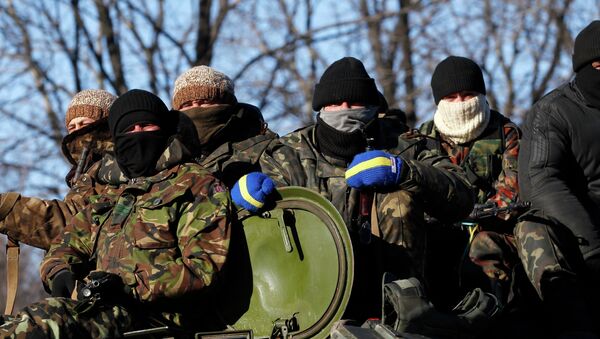 © AP Photo
Subscribe
Approximately 300 US military personnel will be sent to a peacekeeping center in Ukraine's western city of Lviv.

US to Send Arms to Ukraine Using Private Contractors - Hacker Group
MOSCOW (Sputnik) — The US Army will send some 300 military personnel to Ukraine to conduct a joint training mission with the Ukrainian army at a peacekeeping center near Lviv from March 5 until October 21, according to a logistics contract solicitation posted on the army acquisitions website. 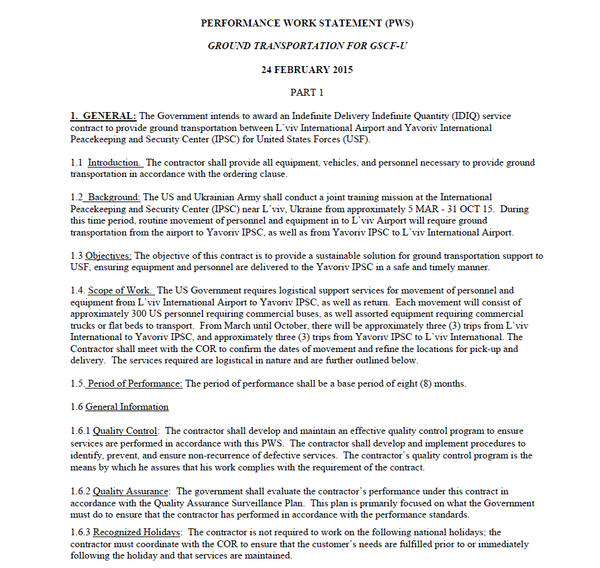 The Contractor will be required to travel to Lviv International Airport and to Yavoriv IPSC in order to pick-up and deliver soldiers and equipment, as well as meet with the contracting officer as necessary, the documents reads.

According to the document, USF will provide an alternate material handling equipment forklift to assist in onload/offload of shipping containers and vehicles to/from the flatbed trucks.

US All Set to Line Up Lethal Aid to Ukraine – Saakashvili
Questions remain what type of cargo the US will bring to Ukraine as "the flatbed trucks must be capable of transporting up to 70,000 pounds (31.751.5 kg)".

It should be noted that there are specific preferences of US military personnel regarding the air conditioning of the trucks. "Each vehicle shall be equipped with operable Air Conditioning and heating that is capable of maintaining a constant temperature between 20 and 24 degrees Celsius," the document says.

IDIQ is a type of US federal contract that provides for an indefinite quantity of supplies or services during a fixed period of time.

The United States has been providing Kiev with economic and non-lethal military support since the beginning of a military operation against independence fighters in Ukraine's east regions of Donetsk and Luhansk last April.

US authorities are considering the supply of lethal weapons to Ukraine but the December US Congress legislation that authorized $350 million to arm Kiev forces has not been enacted by US President Barack Obama. 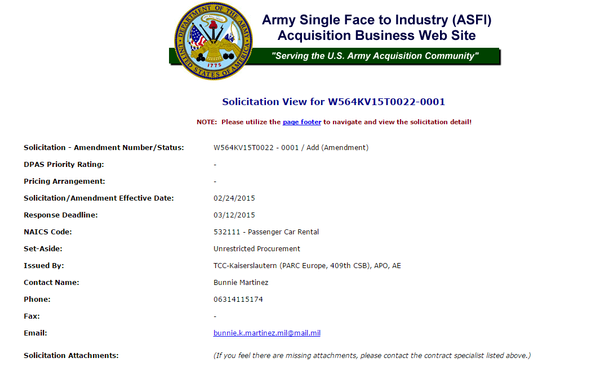