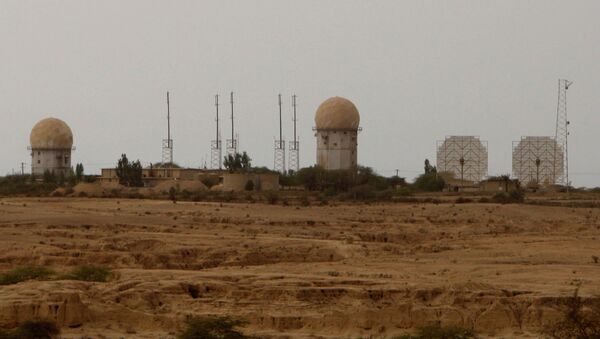 By all means, Moscow is assisting successful and timely completion of talks on Iranian nuclear program, the Russian foreign minister said at a nuclear disarmament conference in Geneva.

‘By all means, we assist their successful and timely completion and pursue agreements that would be firmly based on nuclear non-proliferation treaty principles and best practices of the International Atomic Energy Agency,” the foreign minister said at a nuclear disarmament conference in Geneva.

The Iranian nuclear program, which some Western countries suspect is aimed at developing a nuclear weapon, will be one of the focal points of the Conference on Disarmament.

Iran Nuclear Talks to Remain Unaffected by Netanyahu US Visit - White House
On March 5, the Iranian delegation is expected to meet negotiators from Russia, the United States, Britain, France, China and Germany in the Swiss city of Montreux. The negotiators will continue attempts to work out a comprehensive deal on Iran's controversial nuclear program before the deadline set for July 1.

The UN Security Council has passed a series of sanctions which significantly hit the Iranian economy after the country repeatedly failed to comply with IAEA requirements. However, Tehran has maintained that it will continue the program and stressed that its purposes are purely peaceful.