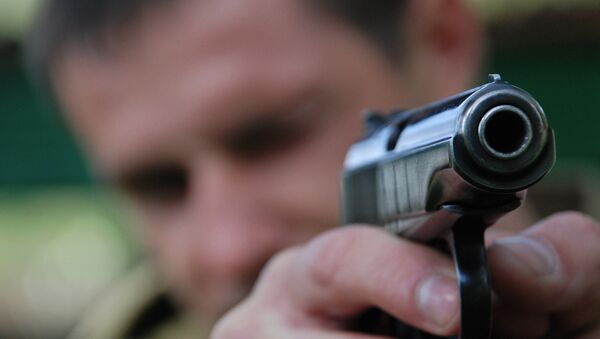 China Executes Father, Daughter for Religious Cult Murder at McDonald's
Two men aged 40 and 25 were killed after an altercation with an armed security guard visiting the restaurant to get food, police said.

The security guard suffered a wound to a hand and was hospitalized following the incident.

Police were scrutinizing security camera footage of the incident as they sought to understand how the argument escalated into violence, a spokesman said.

Around 20 people were in the restaurant when the shooting occurred at around 3 a.m. local time, police said.