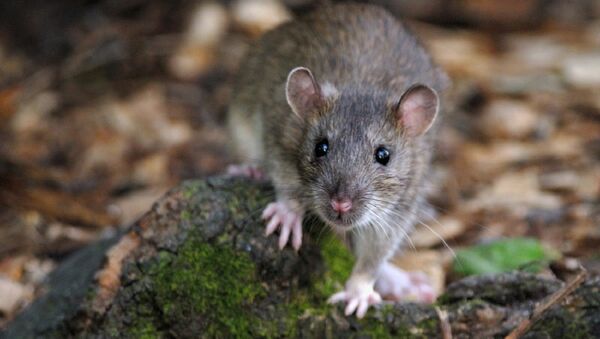 © Flickr / Jean-Jacques Boujot
Subscribe
The Golden State is in it’s fourth year of drought, and the impact on agricultural output, the increased risk of wildfires, and the damage to fauna - from bears to salmon - have been widely documented. But as record dry conditions drag on and intensify, some unexpected consequences are emerging, reports the Huffington Post.

As mosquitoes are usually associated with humid climes, it may seem counterintuitive that a drought would lead to a mosquito problem. But stagnant pools of water — like shrunken ponds or streams and creeks no longer full enough to flow — are a perfect breeding ground for the little bloodsuckers.

“[M]osquitoes that can transmit West Nile virus can lay up to 400 eggs in as little as two tablespoons of water,” according to the Contra Costa Mosquito & Vector Control District.

And that means disease, specifically West Nile Virus, which in 2014 was detected in over 30 California counties, causing 798 reported human cases and 29 fatalities. Populations of the fish that are natural predators of those mosquitos have declined as well, as water becomes too shallow. And it’s not just humans at risk, but birds too — 2,442 birds who died of the virus were discovered in 2014.

Other diseases are at risk of spreading among animals with more intensity as well; as water sources shrink, more animals have to crowd ever tinier pools increasing concentrations of disease and the likelihood of their spreading.

And water doesn’t just get dirtier for animals as it gets scarcer, but for people too. Rural communities dependent on groundwater from wells, and in areas of heavy agricultural activity, are particularly at risk.

"Many groundwater basins in California are contaminated, for example with nitrates from over application of nitrogen fertilizer or concentrated animal feeding operations, with industrial chemicals, with chemicals from oil extraction or due to natural contaminants with chemicals such as arsenic," Linda Rudolph, co-director for the Center for Climate Change and Health in Oakland told Reuters.

Coming Out Of the Woodwork, and the Drains

Other animal populations  - rats and ants in particular — are shifting to more urban, or human-adjacent areas as their natural water sources disappear. Rats have been startling urban areas with their sudden visibility.

"They seem to be everywhere," Mary Ann Hoffman, 59, told the San Francisco Chronicle about a recent surge in the rat population at Heron’s Head park in San Francisco, where she walks her dog. "You expect to see them now and then, sure. But like this? In the trash cans, running across the parking lot, in the bushes? No. It's different, and it drives the dogs nuts."

The unusually warm winter weather can also trick the rats into thinking it’s springtime, and in 2014 there was an early rodent baby boom as a result. 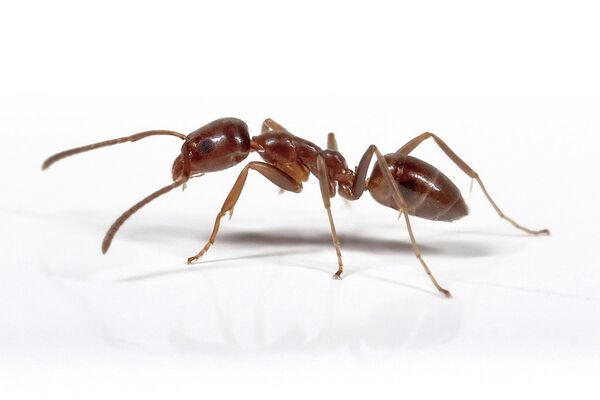 Argentine ants - one of the planet’s most invasive species - live in giant supercolonies, like the one that stretches 561 miles along the coast of California.
© Flickr / Pedro Moura Pinheiro

A particular species of ant — the Argentine ant — is causing headaches as well. And it’s an ant that doesn't even care if you've spent hours cleaning up every last bread crumb, since they’ll invade homes in response to weather changes, regardless of the presence of readily available snacks. Only 2.6 millimeters in length, they can get in almost anywhere.

For one Santa Barbara pest control company the infestations have become so widespread, they've stopped booking new appointments, while still carrying out 1,200 sprays for ants a month, reports Noozhawk.

"The Argentine ant is a species introduced to our environment — and it has invaded our ant fauna," Brian Fisher, curator of entomology at the California Academy of Sciences in San Francisco told the San Francisco Chronicle. "They do bite from time to time and if they move into your house, they will attempt to defend their home — and you're considered a threat. It’s a bad ant”