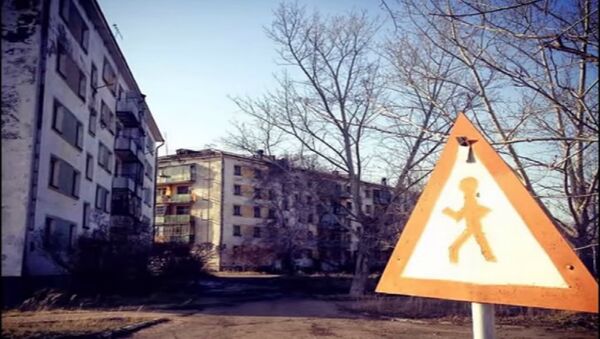 The issue has plagued the town of Kalachi in Kazakhstan, now nicknamed “Sleepy Hollow,” for months. The problem was first reported in 2010, and the government is now taking action against the bizarre epidemic.

At least two other towns nearby have reported similar symptoms from their residents.

It’s been classified as an “encephalopathy,” a neurological disease or disorder, of unclear origin. Villagers report dizziness, memory loss, loss of motor skills. Two children have reported hallucinations as well.

Because doctors have yet to determine a “cure” for the mystery condition, officials in Kalachi, which has a population of less than 1000, have opted to evacuate the town en masse, hoping the move will stem the problem.

As of January a total of 126 people had fallen victim to the condition — including (reportedly) one cat and village’s administrator Asel Sadvakasova.

Deputy Prime Minister Berdibek Saparbaev called on international medical institutions to help Kazakhstan’s doctors get to the bottom of the mystery.

Professor Leonid Rikhavanov of Tomsk Polytechnic University told the Daily Mail he believed high amounts of Radon coming from nearby Uranium mines were the culprit. His claim was discredited by the director of Kazakhstan’s National Nuclear Center’s Radiation Safety and Ecology Institute Sergei Lukashenko, who posited instead that it had something to do with Carbon Monoxide leaks, of which his agency said the town has massive amounts.

"Carbon monoxide is definitely a factor," Lukashenko told the Siberian Times. "But I can't tell you whether this is the main and vital factor. The question is why it does not go away. We have some suspicions as the village has a peculiar location and weather patterns frequently force chimney smoke to go down instead of up."

"There's a progress of symptoms: nausea, headache, [and] eventually you can have confusion and unconsciousness. But you move slowly through that progression."

As scientists debate the cause of the illness, Kazakhstan officials have been planning their own moves. Kadyrkhan Otarov, the First Deputy Mayor of Akmola Oblast, the administrative district where Kalachi is located, proposed the idea of allocating millions of dollars for locals' resettlement into new homes and jobs in nearby cities like Esil.

After a referendum in which Kalachi residents voted in favor of relocation, the Oblast government announced plans to have all village residents resettled by May.