US, Coalition Forces Conduct 31 Airstrikes Against ISIL in Syria, Iraq 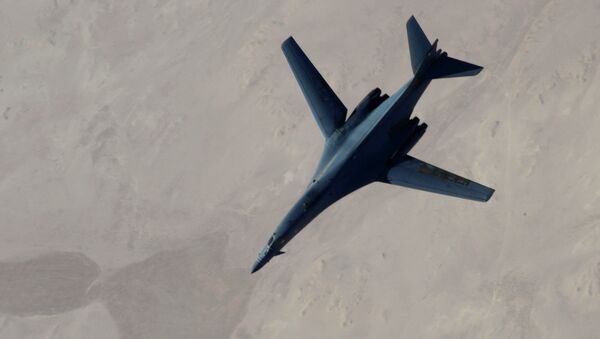 US Defense Department stated that the US and anti-Islamic State coalition conducted 31 airstrikes against the militant group in Syria and Iraq, destroying significant number of fighters, equipment and infrastructure.

The airstrikes were a part of Operation Inherent Resolve, whose goal is to eliminate the Islamic State and the threat it poses Iraq, Syria, the Middle East, and the rest of the world, the statement said.