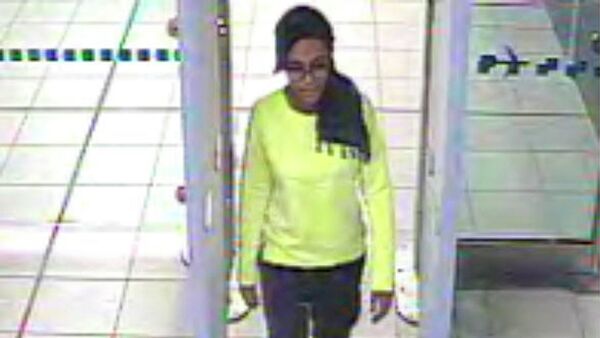 Two east London 15-year-olds and one 16-year-old travelled from London to Istanbul on February 17, where British authorities believe they moved into war-torn Syria to join Islamic State ranks.
UK Police Makes Urgent Appeal to Locate Teenage Girls Who Fled to Syria
ANKARA (Sputnik) — Three British schoolgirls believed to have joined the extremist Islamic State group in Syria via the Turkish border arrived in Istanbul in accordance with air transportation rules, Turkish Airlines said in a statement obtained by RIA Novosti on Friday.

Two east London 15-year-olds and one 16-year-old travelled from London to Istanbul on February 17, where British authorities believe they continued into war-torn Syria to join Islamic State ranks.

"Turkish Airlines allows young passengers between the ages of 12 and 18 to travel unaccompanied in compliance with IATA ('International Air Transport Association') Recommended Practice," the statement reads.

However, Scotland Yard maintained that Turkish authorities were notified the day after the three schoolgirls arrived in Istanbul from Heathrow Airport.

According to the US National Counterterrorism Center's estimates released earlier this month, the militant group in control of large parts of Syrian and Iraqi territories has at least 20,000 fighters in its ranks from around the world.

Germany Investigates 350 People Over Involvement With Islamic State
British security authorities assess that at least 600 people from the United Kingdom have joined the Sunni extremist group.

In the summer of 2014, Turkey banned border crossings for anyone except Syrian citizens, however it was revealed Wednesday that foreigners use fake Syrian documents to pass Turkish border checkpoints.

A number of abductions and killings, in addition to violence toward national and religious minorities, has thrust Islamic State into the spotlight as a violent extremist organization.