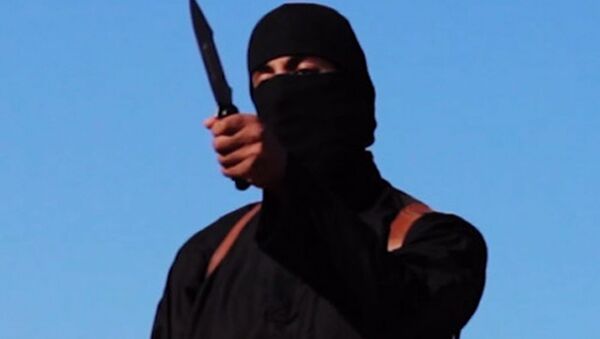 The parents of slain US freelance journalist James Foley accused the government and the press for failing to do enough to save their son’s life.

Islamic State Wants to Sell Body of James Foley for $1 Mln: Report
At a forum of the University of Arizona John and Diane Foley said the government shut them out and failed to help them while their son was being held captive, The Associated Press reported.

James Foley was kidnapped in Syria in November 2012 and executed in August 2014.

The Foleys were joined at the forum by Terry Anderson, a former Associated Press correspondent who was held captive in Lebanon for nearly seven years, and David McGraw, an attorney for The New York Times.

They said the government’s policy of not paying ransom or negotiating with terrorists actually avoided answering questions to families about the state of their loved ones.They said officials kept families in the dark.

"For one year, we didn't really know where he was or whether he was alive," John Foley said.

"We had no one who was accountable for Jim, if you will," Dianne Foley added.

They believe the families should be allowed to communicate with the hostage takers.

The Foleys also said some responsibility lies with American members of the media who failed to continue reporting on Foley's kidnaping, letting it fall out of the news cycle.

The panelists underscored the importance of journalism and of affording protections for freelance journalists, who don't have the financial backing of large news organizations and are often in more danger.