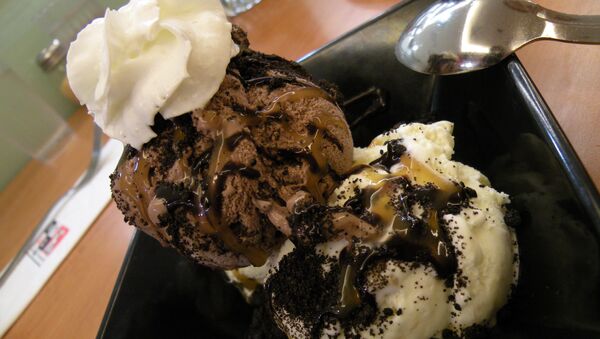 Emulsifiers are chemicals that are added to packaged foods like ice cream, margarine, mayonnaise, and candies, in order to improve their texture and extend their shelf life.

But a research study released Wednesday revealed that these very same chemicals may also induce intestinal inflammation, commonly associated with diseases such as Crohn’s and ulcerative colitis, as well as increase the risk of type-2 diabetes, heart disease, and stroke.

The purpose of the study was to examine whether there was a causal relationship between the use of such additives in packaged foods and the rise in bowel diseases over the past decades. According to researchers, the incidence of inflammatory bowel diseases started to rise in the mid-twentieth century – around the same time emulsifiers use by food manufacturers became ubiquitous.

“We were thinking there was some non-genetic factor, some environmental factor, that would be explaining the increase in these chronic inflammatory diseases,” Georgia State immunologist Andrew Gewirtz told Reuters.

Emulsifiers were chosen as a “good candidate” for the study because of their ubiquity in packaged food products. 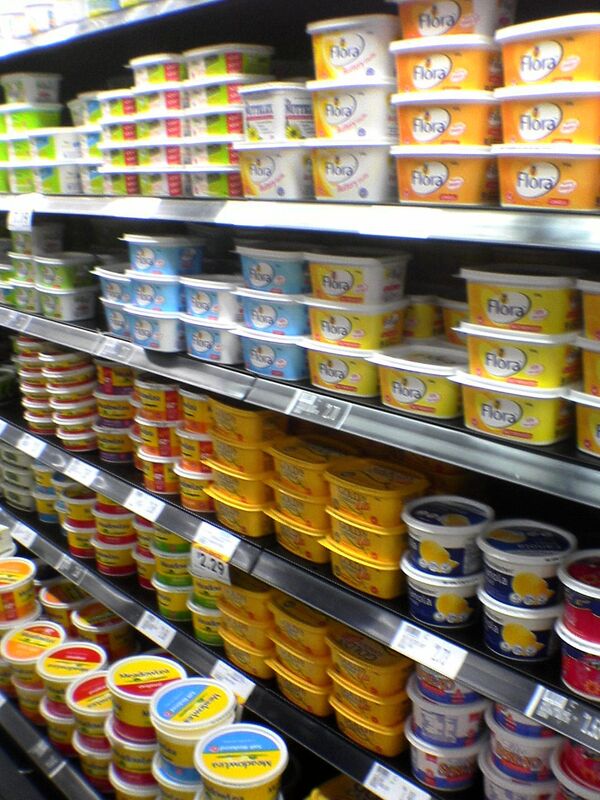 For the study, mice were fed two widely used emulsifiers – polysorbate 80 and carboxymethylcellulose – diluted in drinking water or added into food. This triggered low grade intestinal intestinal inflammation, and features of metabolic syndrome, such as blood glucose abnormalities and abdominal fat weight. The mice given emulsifiers also exhibited a key feature of inflammatory bowel disease, namely a change in gut microbiota – the bacteria that inhabit the intestinal tract and help us in digestion.

According to the study published in the Journal Nature by Georgia State University microbiologist Benoit Chassaing, the effects of emulsifiers on mice “may be observed in humans as well.”

The researchers are planning to expand the scope of the study to include human subjects and additional emulsifiers.