Coverage You Can Count On: Mainstream Media Takes On #LlamaDrama 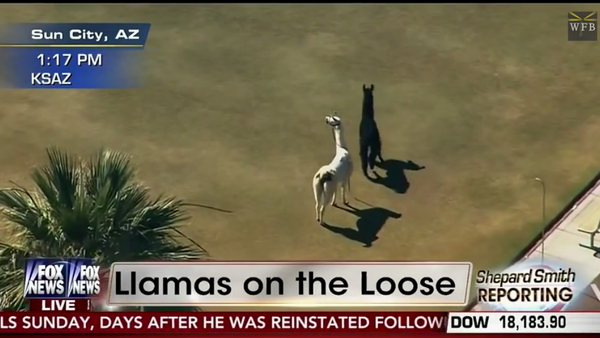 © Fox News
Subscribe
People throughout the world, including the mainstream media, were captivated Thursday by a pair of llamas on the lam, dropping everything – including real news – to watch as local news helicopters broadcast the attempts to corral the animals. 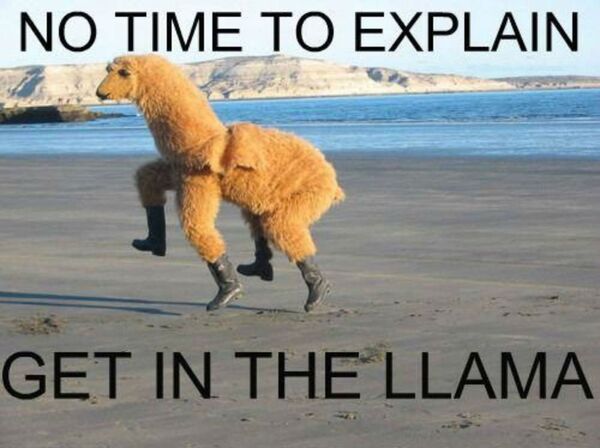 And the most popular costume for Halloween 2015 is ...
Major cable news networks – including CNN, Fox News and MSNBC – interrupted their news coverage to show chopper footage of a black llama and a white llama running through yards, streets and parking lots as would-be handlers chased them.

“Black llama in custody; white lama still on the loose” was among the captions Fox used to update viewers who just joined the surreal broadcast, which included Shepherd Smith deftly narrating the action.

“Now that black llama and white llama are separated, black llama seems to have calmed down a bit,” Smith said during his play-by-play coverage.

Then Smith answered a question many people must have posed:

“Why are we doing this, you may ask. Well, because we have live pictures of llamas. What would you do? I mean, we got through the ISIS stuff and there are other things, and we’ll make time for them. We’ll kill the commercials if we have to.”

Other networks, including CBS and ABC, are guilty of broadcasting the chase live online.

And the Internet, as expected, went batty.

All around the globe, people could not get enough llama drama.

TIME magazine posted an online list of the best memes from the chase.

The Washington Post jokingly reported the chase as breaking news, and published a map  of the United States showing where the country’s 76,000 llamas lived as of 2012.

Both llamas had been captured by 3:30 p.m. Thursday, stemming the massive revenue losses that began when employees quit working to watching the chase instead.

A news chopper covering the chase of a white llama brings to mind June 17, 1994, when Al Cowlings was at the reins – er, wheel – of OJ Simpson’s white Ford Bronco as it led California Highway Patrol cruisers along Los Angeles freeways.

That chase, which had people glued to their television sets, could not have been as widely watched as Thursday’s boondoggle. 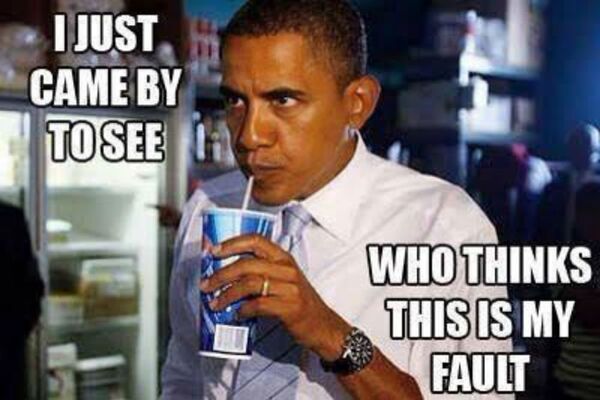