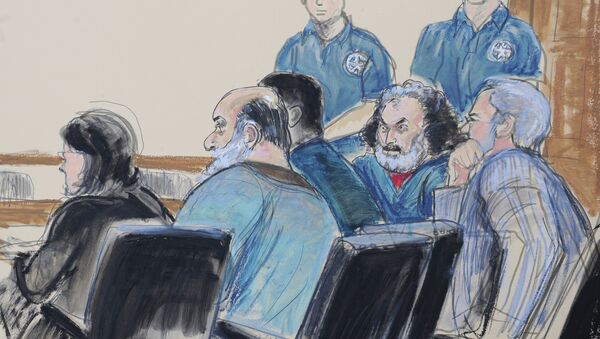 A former aide of Osama bin Laden was convicted by a New York court on Thursday.

MOSCOW (Sputnik) — A former aide of Osama bin Laden, Khalid Fawwaz, was convicted by a New York court on Thursday of plotting the bombing of US embassies in East Africa in 1998, the BBC reported.

Fifty-two-year-old Saudi national was described by the prosecutors as former Osama bin Laden’s spokesman in London.

Fawwaz was among five suspected terrorists, extradited by the United Kingdom to the United States in 2012.

In August 1998, two simultaneous truck bomb explosions targeted the US embassies in two East African cities – in Dar es Salaam, Tanzania and Nairobi, Kenya. Over 220 people died as a result of the attacks, over 4,000 were injured.