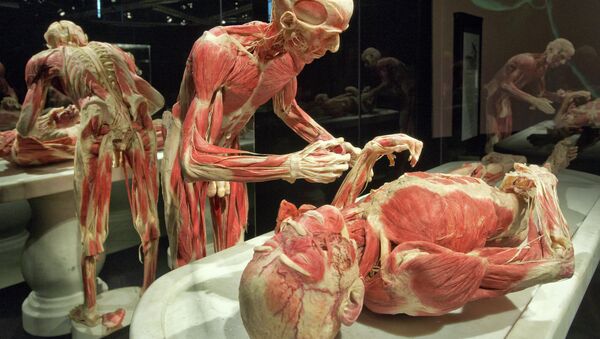 An Italian surgeon claims full-body transplants ready to save people’s lives will be a reality in two years.

Dr. Sergio Canavero, of the Turin Advanced Neuromodulation Group in Italy, has stirred controversy when he announced plans to sew someone’s head onto a donor’s body.

Introducing the technique, Canavero believes it would save the lives of those facing terminal diseases, reported the Guardian.

“I think we are now at the point when the technical aspects are all feasible,” he said.

“If society doesn't want it, I won't do it. But if people don't want it in the US or Europe, that doesn't mean it won't be done somewhere else. I'm trying to go about this the right way, but before going to the moon, you want to make sure people will follow you.”

Other surgeons beg to differ.

"This is such an overwhelming project, the possibility of it happening is very unlikely. I don't believe it will ever work, there are too many problems with the procedure,” said Harry Goldsmith, a professor of neurological surgery at the University of California, Davis.

Patricia Scripko, a neurologist at the Salinas Valley Memorial Healthcare System in California was not too fond of Canavero’s ideas either.

“If a head transplant were ever to take place, it would be very rare. It's not going to happen because someone says 'I'm getting older, I'm arthritic, maybe I should get a body that works better and looks better.’”

The controversial doctor’s idea originated from a somewhat failed operation carried out on a monkey in 1970. The surgeons did not join the spinal cord, crippling the animal, which ended up living for only nine days when the head was rejected by the body’s immune system.

Canavero plans to meet with neurological surgeons in Maryland this June in hopes of assembling a team to carry out the body transplant.