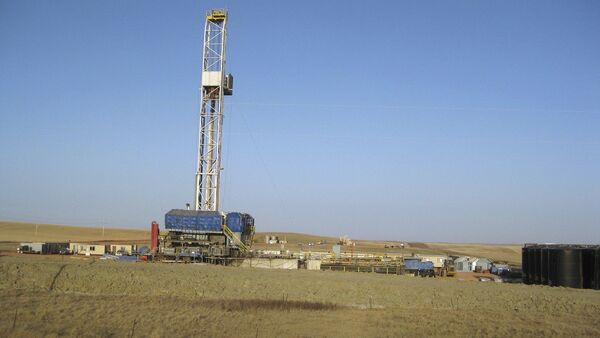 Canada's leading fracking companies are cutting back on their budgets due to the oil prices slump, the Calgary Herald reported.

"As a result of the decline in crude oil prices, the company's customers in Canada and the United States have lowered their 2015 capital budgets in the order of 20 to 40 per cent from 2014," Calfrac's president and chief executive Fernando Aguilar was quoted as saying by the Calgary Herald.

According to Aguilar, customers have taken "a cautious approach," until the possibility of oil prices recovery clears up.

Calfrac said it plans to cut more than 25 million Canadian dollars ($20 million) from general and administrative costs in 2015 and will probably reduce stock-based compensation and annual benefits.

The company will also change it structure in order to work more efficiently.

Trican Well Service Ltd., Calfrac's key competitor, also reported that it would cut salaries, fees and costs and had already reduced its North American workforce by 600 units. The company cut average compensation by 10 percent for all of its Canadian, US and corporate employees, Trican's press release read.

Reducing the financing of fracking companies' budgets may affect citizens engaged in the oil industry, which could cause job and salary cuts and further a rise in unemployment and problems with housing, the Calgary Herald said.

Global oil prices have dropped by about 50 percent since June 2014. In November, the Organization of Petroleum Exporting Countries (OPEC) decided not to cut oil output levels, which contributed to a greater slump in prices. However, the latest data from the international commodity markets show a new rise in crude oil prices.