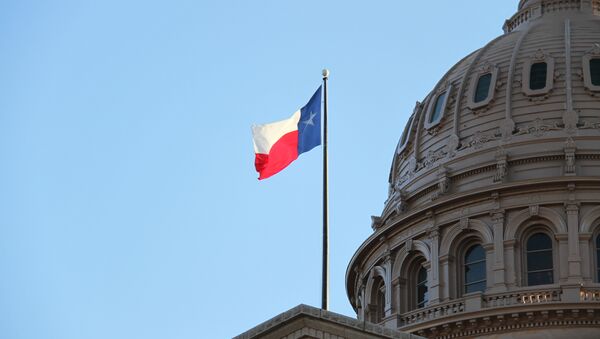 Armed law enforcement officers raided a meeting of the Republic of Texas, a secessionist group intent on breaking the state away from the US, as they gathered to discuss their anti-fed agenda.

Around 20 armed officers corralled the 60 group members and confiscated their cellphones and equipment, and prevented them from leaving the room.

"We had no idea what was going on," said John Jarnecke, president of the Republic of Texas. "We knew of nothing that would warrant such an action."

Why was the group raided?

David Kroupa, a judge of the Republic, sent a legal summons to a Kerr County judge and a bank, demanding they appear before the Republic’s court.

Police and federal officials considered the summons “false court documents,” and launched an investigation to “determine if others conspired in the creation and issuance” of these documents that are not recognized by county, state and federal governments.

No one was arrested.

The group believes the state of Texas was illegally annexed by the federal government and that Texas remains an independent nation under occupation.

Republic of Texas President Jarnecke said he’s not pleased with foreign governments taxing and representing him in bank bailouts and foreign wars.

"According to the U.S. Constitution, the only place any army should be is guarding our own borders, not invading and trying to impose their will on every other country of the world," Jarnecke said.

He acknowledged that the Republic’s legislation and court summons carry no legal weight, but said the group will be taking its case to the international court.

The group cites public opinion polls that show significant support for the secession of Texas and other states from the federal Union.

According to one recent poll, one in four Americans are in favor of their state seceding from the United States, reports InfoWars.com. 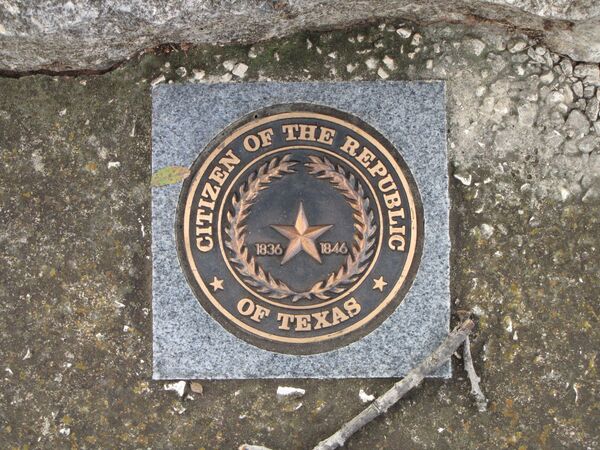 According to one recent poll, one in four Americans are in favor of their state seceding from the United States.
© Flickr / QuesterMark

“I would like to start off by talking about the subject and the subject is secession and nullification, the breaking up of government, and the good news is it’s going to happen. It’s happening,” Paul said last month during a speech at the Mises Institute.

“And it’s not going to be because there will be enough people in the US Congress to legislate it. It won’t happen. It will be defacto. You know, you’ll have a gold standard when the paper standard fails and we’re getting awfully close to that. And people will have to resort to taking care of themselves. So when conditions breakdown, there’s going to be an alternative. And I think that’s what we’re witnessing.”