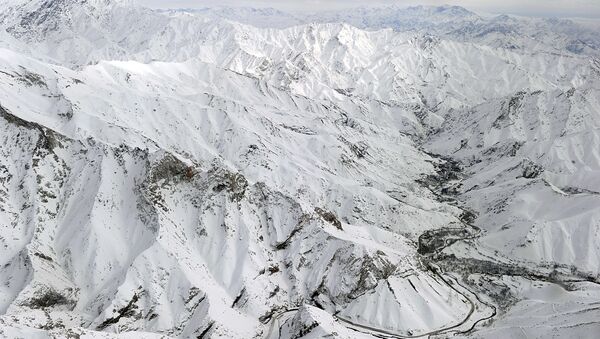 An avalanche has reportedly killed more than 100 people in northeastern Afghanistan.

More than 100 people have been killed in an avalanche in northeastern Afghanistan's Panjshir Province, which is located north of the capital Kabul, sources say.

Earlier reports put the death toll from the avalanche at 85.

The avalanche that took place on Tuesday was caused by continuous heavy snowstorms in the region. Around 100 homes were completely destroyed, according to governor of Panjshir Province Abdul Rahman Kabiri, where the avalanche took place.

Kabiri stressed that the central government and non-governmental organizations helped save many human lives by sending rapid emergency assistance.

Avalanches causing serious consequences are fairly frequent in Afghanistan in winter. In 2012, an avalanche also in the North-Eastern part of the country caused the death of 145 people.

A search-and-rescue operation is under way in Panjshir, where the US-led NATO forces are based.