Russia’s New ISS Module to Be Ready in Early 2016 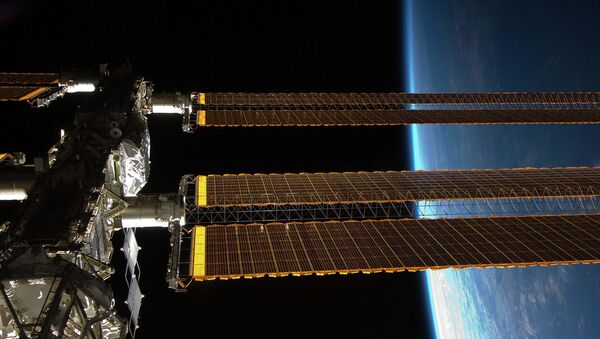 New Russian module for the International Space Station will be finished in February 2016.

"We will finish equipping the module in February 2016. Then the module will be transferred to [Russian rocket and space corporation] RSC Energia for final adjustments. After that, it will be ready to be launched and subsequently integrated into the international space station," Andrey Kalinovsky said.

The launch of module Nauka ("Science" in Russian) initially planned for 2007, has been repeatedly delayed.

Nauka will perform a range of functions including life-support, steering the ISS with an attached motor and docking with cargo vessels.

The modules of the ISS are canister- or sphere-shaped areas of the station where the astronauts live and work.

Currently, the ISS comprises more than a dozen modules, including five Russian modules, according to NASA.